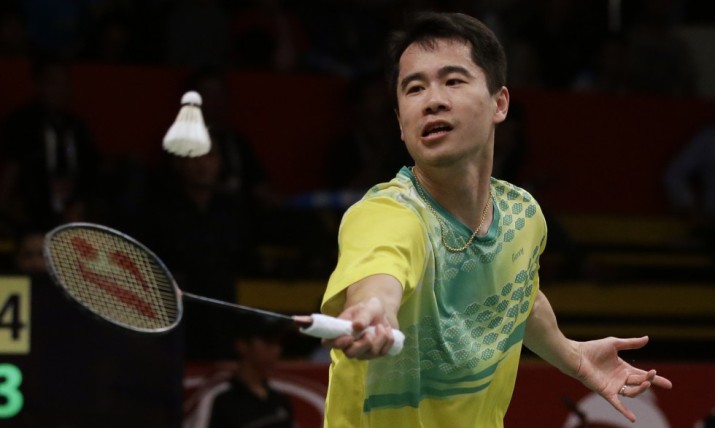 Datuk Lee Chong Wei, who has put his shock first round defeat in last week’s Yonex All-England behind him faces a tricky draw in the Malaysia Open Superseries Premier next month.

In the draw released on Tuesday the former World No 1 and Malaysia’s top shuttler who is seeded second faces an opening first round match against Hong Kong’s Wei Nan who will not be an easy opponent.

A win for Chong Wei will likely see him facing South Korean veteran Son Wan-ho in the second round. Wan-ho will face a qualifier in the first round.

World No 1 Chen Long is the top seed and faces an improved Marc Zwiebler of Germany in the first round but the Chinese ace is expected to advance to the second round and play the winner of the match between Indonesia’s Tommy Sugiarto and Hong Kong’s Vincent Wong Wing Ki.

Japan’s Kento Momota is the third seed and he opens his campaign against India’s H.S. Prannoy in the top half. A win for Momota will pitch him against either All-England runner-up and eighth seed Tian Houwei or Denmark’s Hans Kristian Vittinghus.

China’s Lin Dan, who won his sixth All-England title is the fifth seed and has an easy draw that pits him against a qualifier in the first round in the bottom half of the draw.

Others in the same half of the draw with Chong Wei are fifth seed Jan O Jorgensen, Viktor Axelsen (6th seed), India’s  K. Srikanth and P. Kashyap.