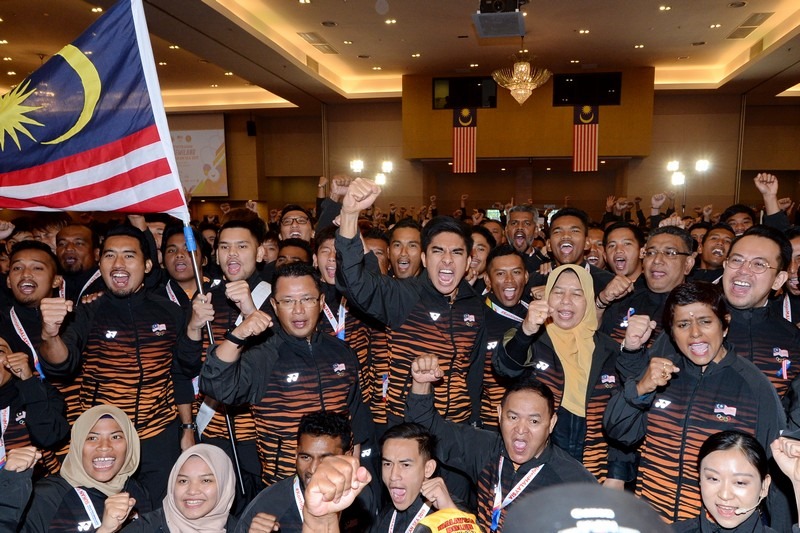 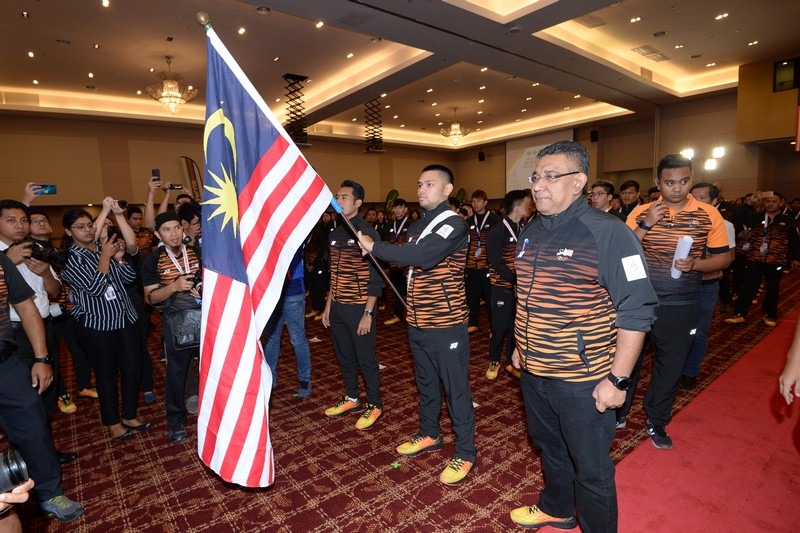 Malaysia has set a 70-gold target, 51-silver and 105 bronze medal target in the 30th edition of the SEA Games which will be held in the Philippines from Nov 24-Dec 11.

The figures were announced by Youth and Sports Minister Syed Saddiq Syed Abdul Rahman at a press conference in Bangi after attending the flag handing over ceremony on Thursday.

Malaysia is sending 773 athletes to the biennial games and is banking on athletics, gymnastics, archery and lawn bowls to deliver the bulk of gold medals but medals are also expected from sports like wushu and swimming.

The youngest athlete is Adam Yoong Hanifah (men’s water ski) while the oldest is Ibrahim Amir (billiards and snooker at the age of 57.

Malaysia’s best gold medal haul in the Games held outside Malaysia is 68 when the Thai city of Korat played host in 2007. In the Philippines, Malaysia will be competing in 52 of the 56 sports being contested.

Meanwhile, kegler Rafiq Ismail, the 2018 men’s world champion, has been given the honor to be Malaysia’s flag bearer at the Philippines Sea Games.

At the same function in Bangi, Syed Saddiq handed out nearly RM1.7 million under the National Sports Incentive Scheme (SHAKM) with Wushu the biggest winner with RM444,000 for winning two golds, five silvers and one bronze at the 15th World Wushu Championships held in Shanghai, China in October.