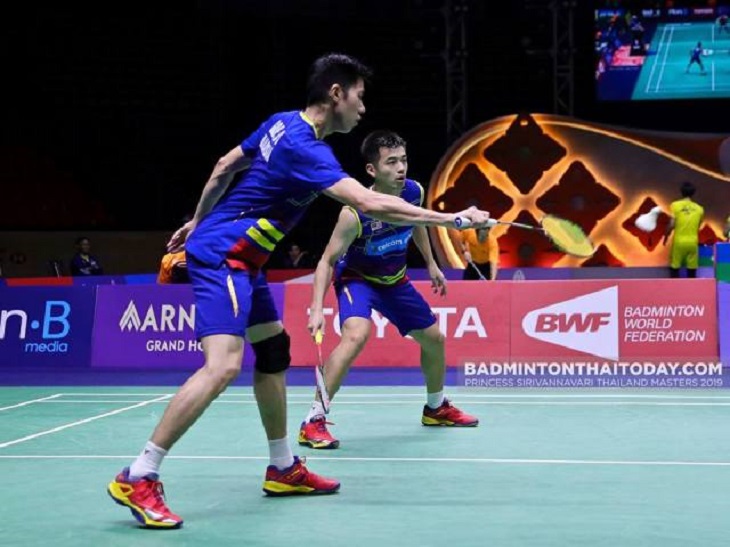 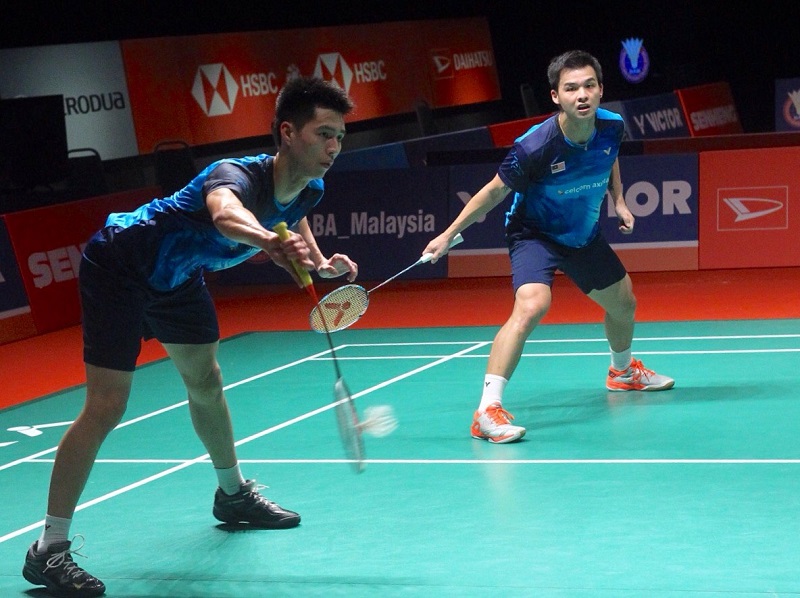 As expected the experience of Goh v Shem-Tan Wee Kion stood out as the former World No 1 smashed their way into the third round in the World Championships in Basel, Switzerland.

For a place in the quarter-finals, 14th ranked V Shem-Wee Kiong will have to clear an Indonesian hurdle – Fajar Alfian-Muhammad Rian Ardianto. The seventh-seeded Indonesians eliminated England’s Marcus Ellis-Chris Langridge 14-21, 21-18, 21-14 in a 70-minute battle.

All-England runners-up Aaron Chia-Soh Wooi Yik, ranked No 10, fell to a shock 14-21, 21-17, 21-18 defeat to Japan’s Takuto Inoue-Yuki Kaneko although much was expected from the Malaysians after they had reached the quarter-finals at the last edition in Nanjing, China.

Vivian-Cheng Wen, however, has to break down China’s seventh seeds Du Yue-Li Yin Hui in the third round.

The other Malaysian pair alive in the women’s doubles is Chow Mei Kuan-Lee Meng Yean who reached the third round in Nanjing last year. RIZAL ABDULLAH