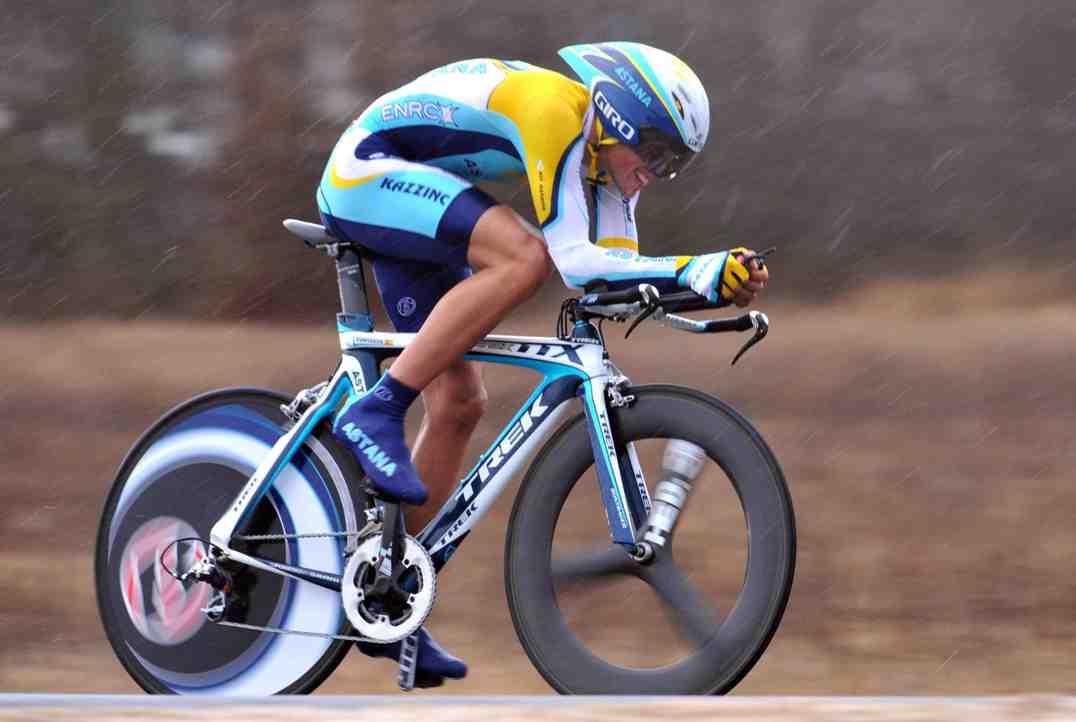 For Contador it represents quite a comeback after, like Chris Froome, he failed to finish the Tour de France because of injury, in his case a broken tibia.

“Nobody ould have imagined that I would be in red today, it is an enormous surprise,” the Tinkoff team leader told Spanish TV station TVE.

“As a result of that I really believe I can win.”

Quintana, who took a three-second lead on Sunday, came to grief when he fell after a dozen kilometres, as he was bending down to fiddle with his right shoe, and lost more than three minutes to Contador.

Quintana, bidding for a second Grand Tour win this season having won the Tour of Italy, limited the damage somewhat in the remainder of the stage and lies in 11th spot.

“It seems at first sight that I have only grazes,” said Quintana on crossing the line.

“We will see tomorrow how I feel. My objective in this Tour after all is to help Alejandro Valverde and we will see in the mountains if I can do something for him.”

Contador, winner of the Vuelta in 2008 and 2012, extended his lead over all his major rivals for overall victory as he was 21sec faster than compatriot Valverde and 53sec quicker than Britain’s 2013 Tour de France winner Froome, who failed to fire even though on paper he was the best of the time-trialists amongst the race favourites.

Wednesday’s 11th stage is a 153.4km ride from Pamplona to San Miguel de Aralar in the northern community of Navarre and will be one for the climbers as it finishes at altitude.