Home 2022 Medals assured for Aaron-Wooi Yik as they coast into semifinals of BWF... 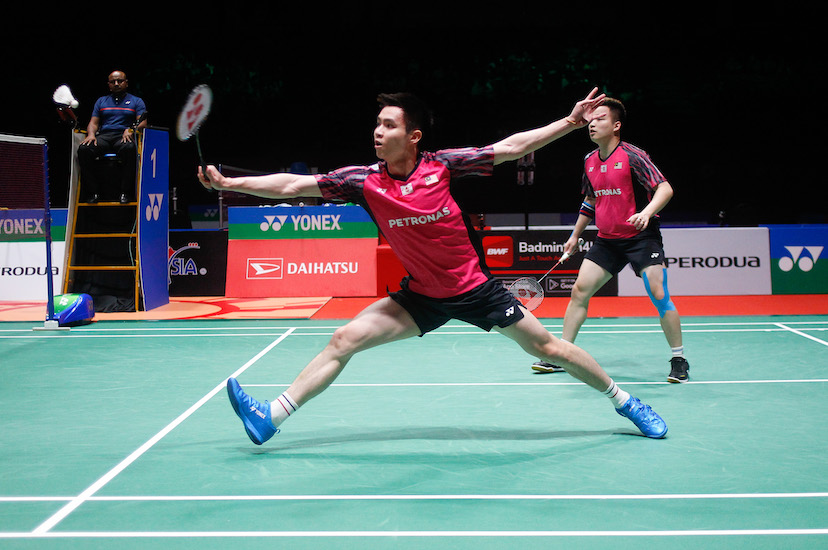 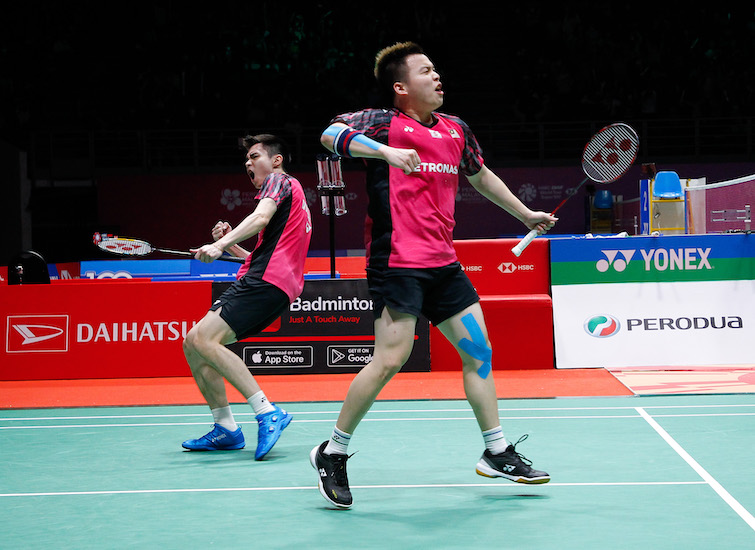 100PLUS Ambassadors Aaron Chia-Soh Wooi Yik have assured themselves of at least a medal after coasting into the semifinals of the BWF World Championships 2022 earlier today at the Tokyo Metropolitan Gymnasium in Tokyo, Japan.

Malaysia top men’s doubles pair did not disappoint their sixth seeded ranking when they disposed of Choi Sol Gyu-Seo Seung Jae in the quarterfinals today in a straight set battle that lasted 40 minutes.

The South Korean duo tried hard to put up a stronger defence but in the end, found themselves done in 21-18, 21-16 by the more determined Malaysians.

In the meantime, Malaysia’s hopes of having further representations in the next round have been denied following the exit of both mixed doubles pair.

Up against higher ranked players, the Malaysians could not stage an upset, as 8th-ranked Tan Kian Meng-Lai Pei Jing lost to the tournament top seed from China, Zheng Si Wei-Huang Ya Qiong 9-21, 9-21.