Home 2021 Melbourne City power past Macarthur into the grand final 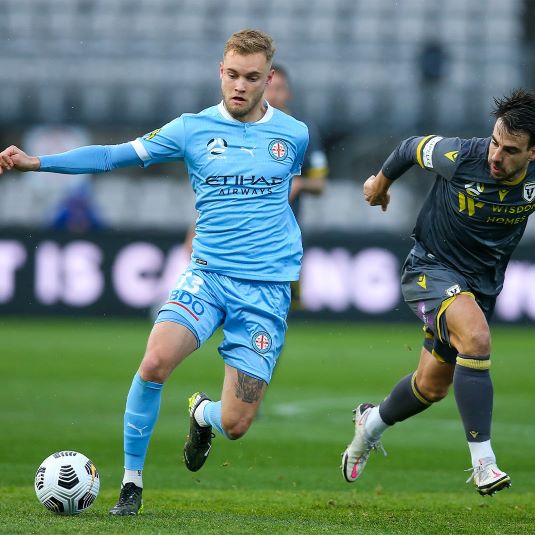 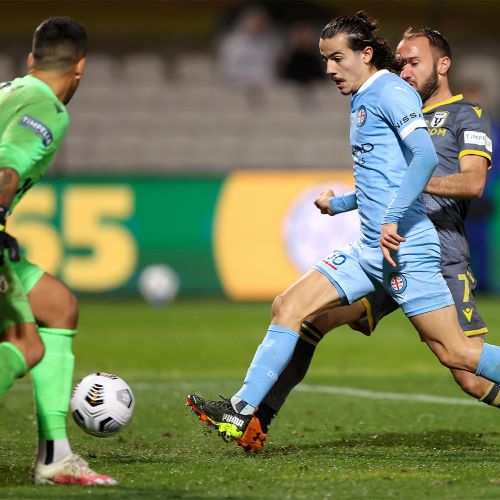 Melbourne City have the chance for grand final revenge, after sweeping aside Macarthur FC in Sunday’s semifinal to earn a rematch with Sydney FC in next weekend’s season showpiece.

Two stunning strikes in two second-half minutes to Stefan Colakovski and Marco Tilio gave City reward for their dominance over the 90 minutes, and ensure a repeat of last year’s grand final.

On the front foot throughout, City made light of the absence of Golden Boot Jamie Maclaren and several other senior players to break Macarthur’s resistance at Netstrata Jubilee Oval.

The visitors will look back on a stunning goalline clearance by Nuno Reis in the first half to deny Charles M’Mombwa at a point when City were dominant but were caught on the break.