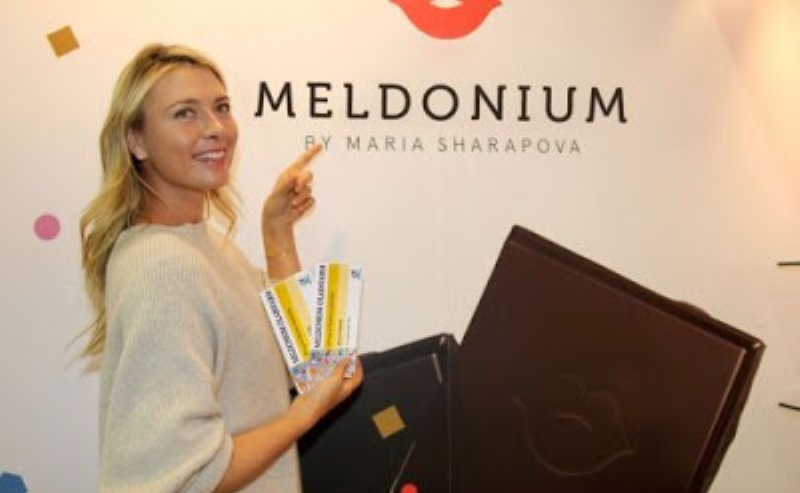 Russian curler Alexander Krushelnitsky has been accused of doping at the Pyeongchang Winter Olympics. A source says the case involves meldonium.

AFP Sport takes a closer look at meldonium and why it is a banned substance:

Also known as mildronate or mildronats, meldonium can increase endurance and recovery. It was only added to the World Anti-Doping Agency’s (WADA) list of banned substances at the start of 2016 “because of evidence of its use by athletes with the intention of enhancing performance”. It was designed to treat heart problems and diabetes. According to the US Anti-Doping Agency, mildronate is available in oral capsules or solution for injection.

Where does it come from?

The drug was invented and manufactured in Latvia and its use is especially prevalent in the former Soviet bloc. It is not approved for use in the United States. Inventor Ivars Kalvins, of Latvia’s Institute of Organic Synthesis, previously told AFP that the substance is “the safest cardio-vascular drug in the world”. It dates from the Soviet Union in the 1970s. “Nobody has demonstrated that it is an enhancer or performance booster,” said Kalvins.

Who has taken it?

Meldonium burst to the fore in 2016 when Russian tennis star Maria Sharapova announced that she had failed a drugs test at the Australian Open. The five-time Grand Slam champion was banned for two years, later reduced to 15 months. Another high-profile Russian athlete, the former world champion and two-time Olympic silver medallist swimmer Yuliya Efimova, also tested positive for meldonium in 2016. Her provisional suspension was lifted by world swimming body FINA in time for the Rio Olympics. Among the Olympic Athletes from Russia team in Pyeongchang, Semen Elistratov, bronze medallist in the men’s 1,500m short track, was banned for meldonium in 2016 but reinstated when WADA announced a limited amnesty.

What do the experts say?

Speaking at the Pyeongchang Olympics before the latest case, Richard Budgett, medical director for the International Olympic Committee, said of meldonium: “Because of the way it’s metabolised, it can stay in the system for many, many months, even nine months after it had been taken. We have to be realistic — meldonium was used in a widespread way throughout Eastern Europe and Russia and was considered to be a tonic, a type of cardiac stimulant that was not prohibited.”