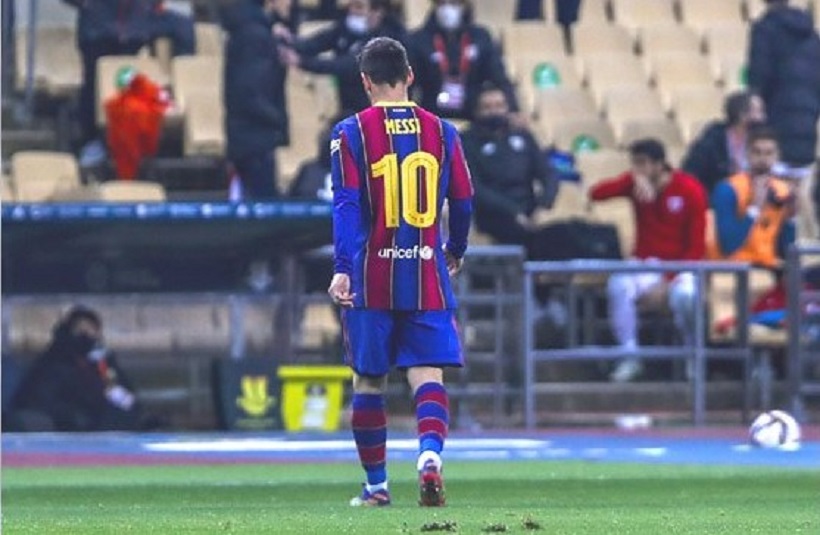 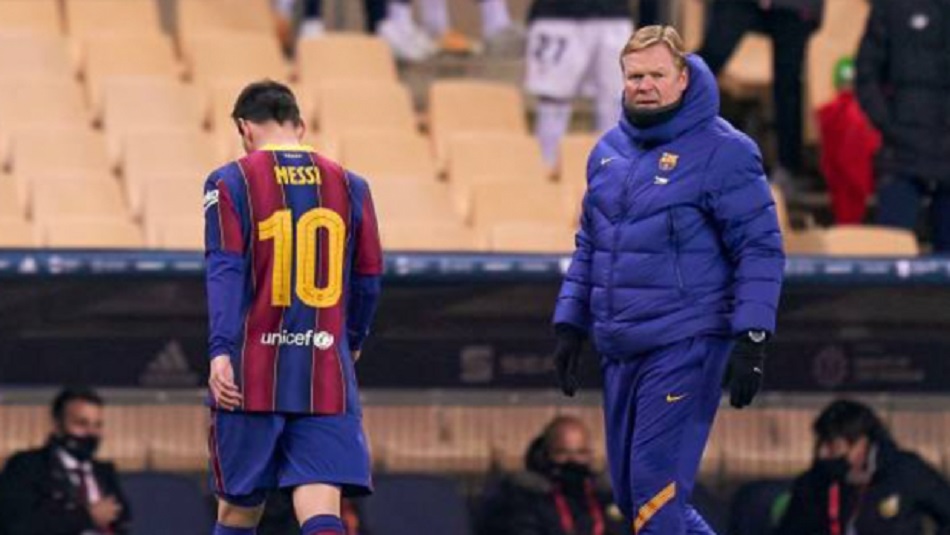 Superstar Lionel Messi’s first-ever red card incident since playing for Barcelona sparked a lot of comments including from journalists.
Messi was sent off after being caught clashing with Asier Villalibre in the 120th minute which saw his team’s 3-2 defeat to Athletic Bilbao in the Spanish Super Cup Final at Estadio de la Cartuja.
According to Marca Radio broadcaster David Sanchez, the action by the captain was a form of his frustration and considered his action a natural thing since Barca were performing below standard.
In his column in Marca, the veteran journalist noted that there was no clear reason for the red card, however, he added that if he were in Messi’s position surrounded by mediocre and lazy players, he would obviously lose it and be kicked out just like him.
The Argentine has been sent off twice while playing for his national team. – By Siti Zafirah Kamal