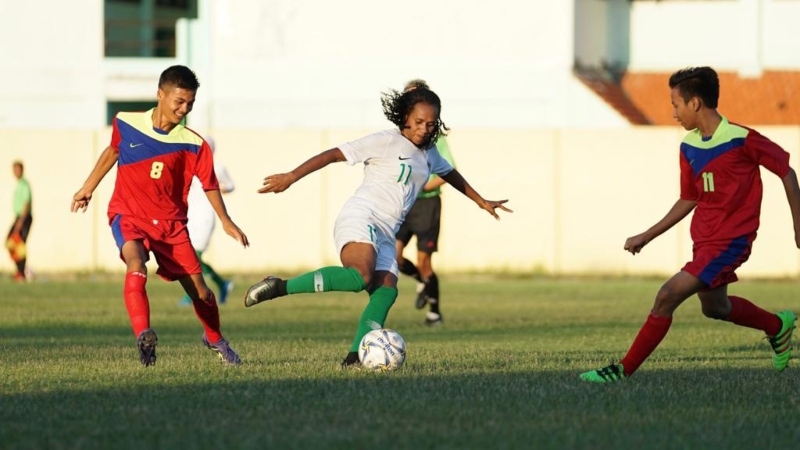 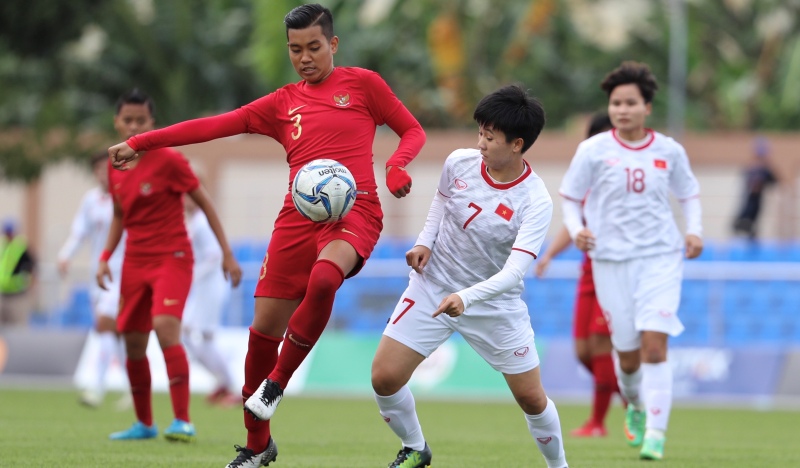 The FA of Indonesia (PSSI) are currently in search of a new head coach which they are hoping to unveil by the end of this month.

A timeline has been mapped out by PSSI’s Technical Committee with the initial selection process set to be held this week until 22 January 2021.

The candidates will then go through the final process between 25-29 January 2021 while the presentation and official unveiling to be held on 31 January 2021.

“PSSI are committed towards the success of the women’s national team. Towards that, we are conducting the proper procedures to appointing a new national coach of the women’s team,” said Mochamad Iriawan, President of PSSI.

In the meantime, PSSI Technical Director Indra Sjafri said that the criteria for appointment are that the candidate must be an Indonesian citizen and also holds an AFC Pro License.

“In accordance with the instructions from the President, we are looking to form a new Indonesian national women’s team. But first, we have to appoint a new head coach. And since 2019, the AFC have stipulated that the head coaches of both men and women must hold an AFC Pro License,” said Indra.

“The coach concerned must have experience working at the senior professional level. And secondly, he must also share the same vision as PSSI.