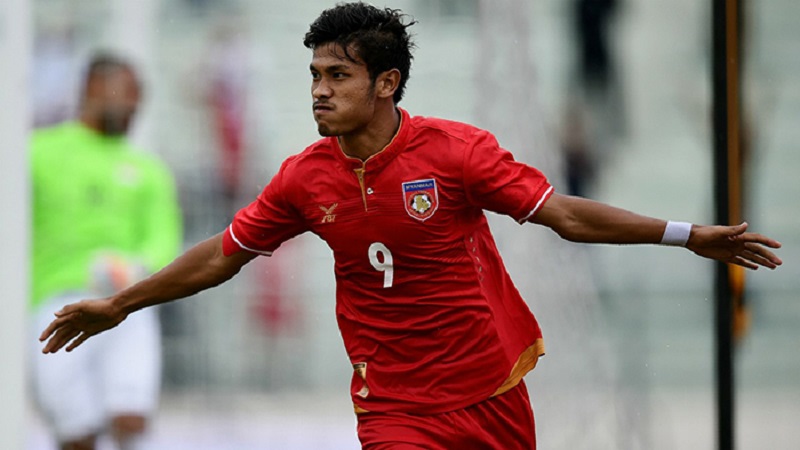 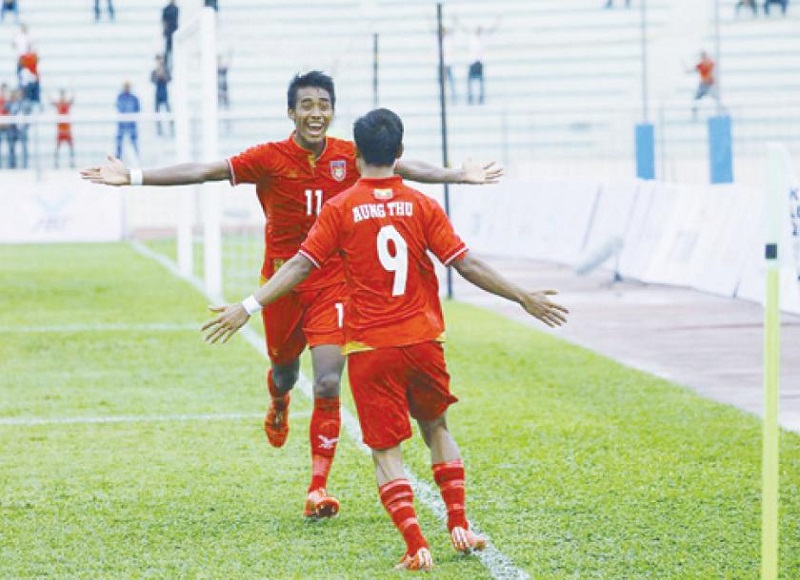 Myanmar are planning to host a Four Nation tournament in August as part of their preparation for the Asian Games 2018 that will be hosted by Indonesia.

The plan is to have the Myanmar Under-23 team play against three other regional teams. The Myanmar Football Federation (MFF) have sent out invitations to Thailand and Indonesia.

The choice of a third country has yet to be determined.