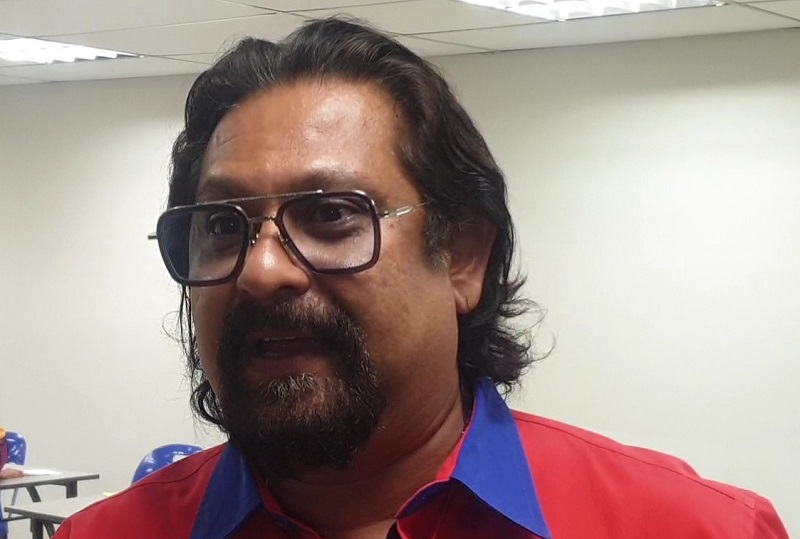 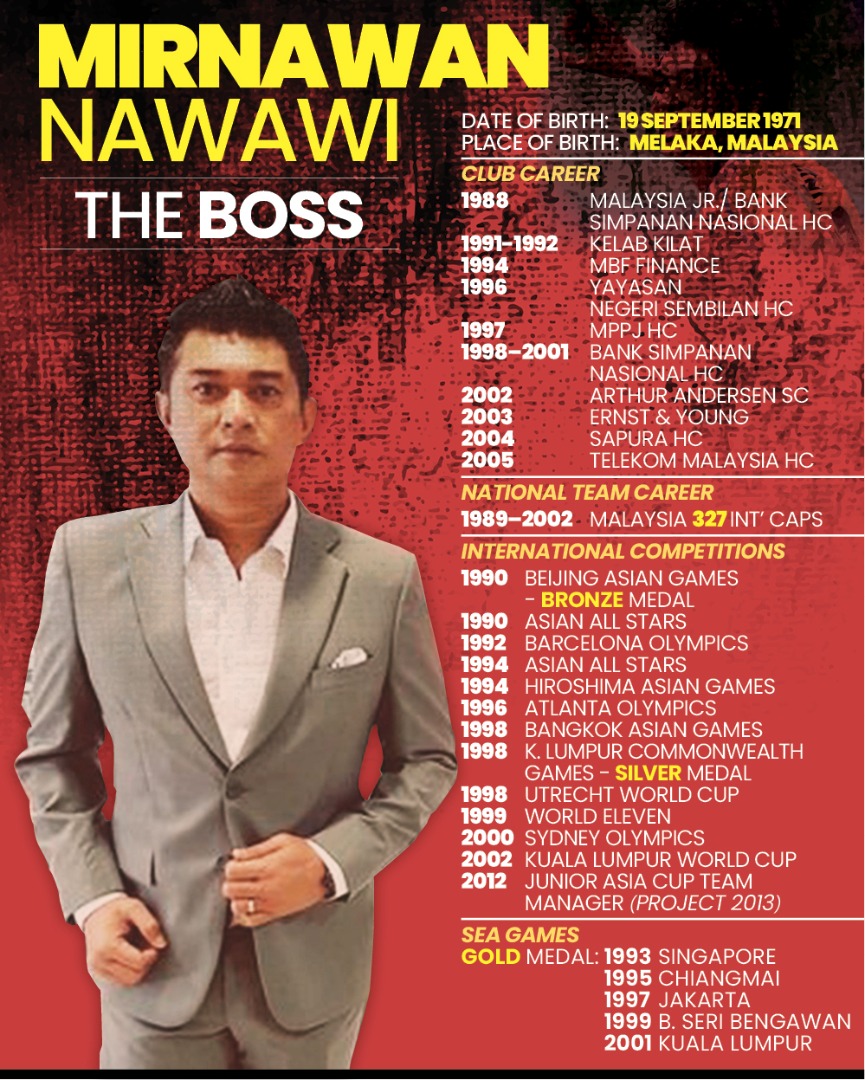 Malaysian Hockey Confederation (MHC) President Dato’ Sri Subahan Kamal made the announcement this evening prior to the final of the men’s TNB Tun Abdul Razak Cup 2020.“

“At a meeting today, it was unanimously agreed that Datuk Mirnawan Nawawi will be appointed the national team manager. He will work closely with coach Arul (Selvaraj),” said Dato Sri Subahan.

Dato’ Sri Subahan added that a women’s national team manager would be appointed soon. “We will also appoint a team manager for the men’s junior squad.”

Tarquini: When you have a fantastic car, you can attack in...