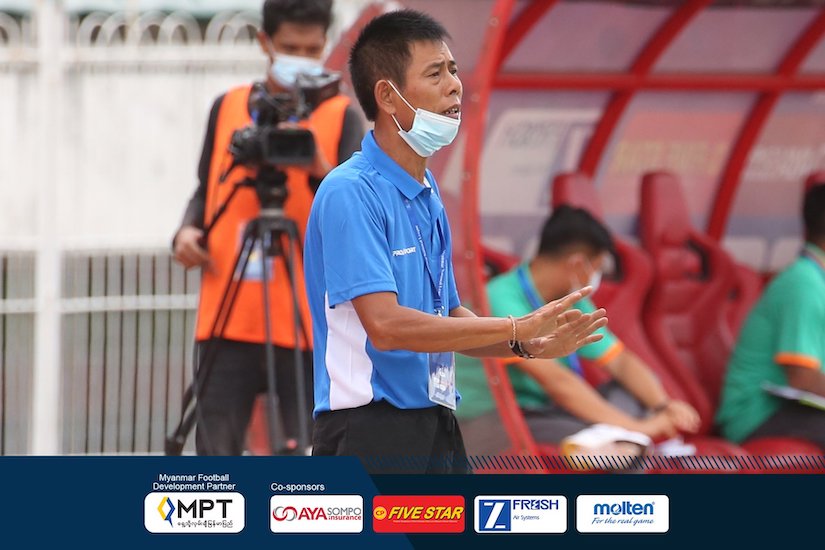 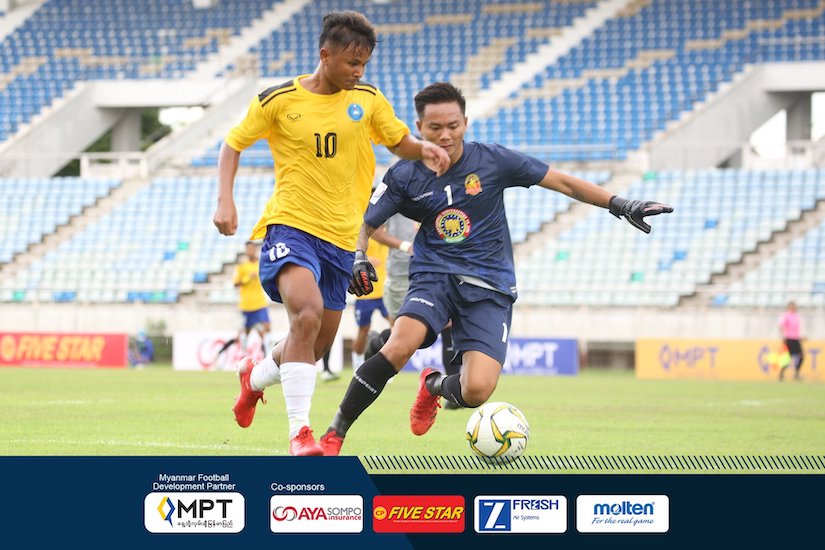 The restart of the Myanmar National League (MNL) the past week ‘is more than just about football’.

Kyaw Soe Moe, the Chief Executive Officer of the MNL, said that the league restart was a kick in the right direction in wanting to bring back a certain sense of normalcy following the long and hard battle with Covid-19.

“It has been exactly one year and ten months since all football activities in the country were stopped due to the pandemic. And it has not been easy to restart things,” said Soe Moe.

“The prevailing conditions have been tough, even tougher to organise with the economic conditions in terms of signing players.

“But we have to find the resources as this is more than just about football for the country but also more importantly, about the livelihood of people associated with football.”

The 12th edition of the MNL started on 25 June 2022 with former champions Yangon United scoring a 2-0 win over Myawady United.

“The players, the coaches, the staff at the clubs, the media and many others who have a symbiotic relationship with the league needs to get back into the game and generate income for their families,” added Soe Moe.

“Certainly, there were a lot of constraints but all the participating clubs have been fabulous when they all come together to restart the league which we all love.”