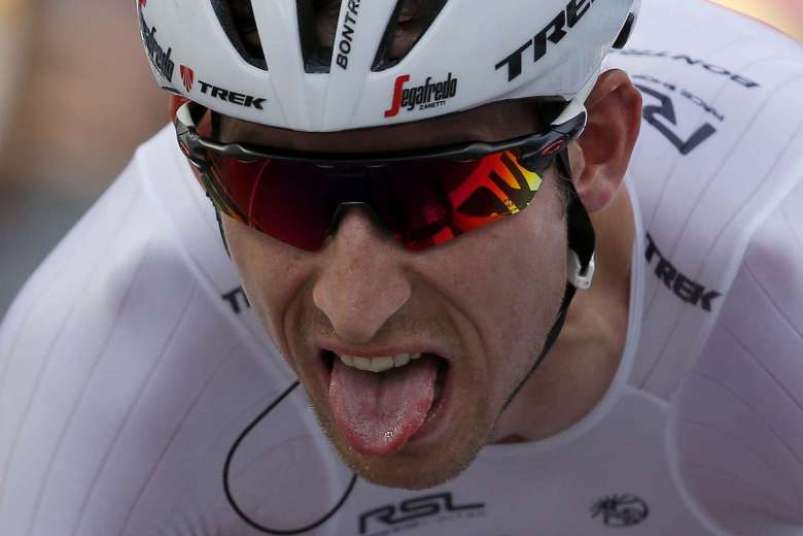 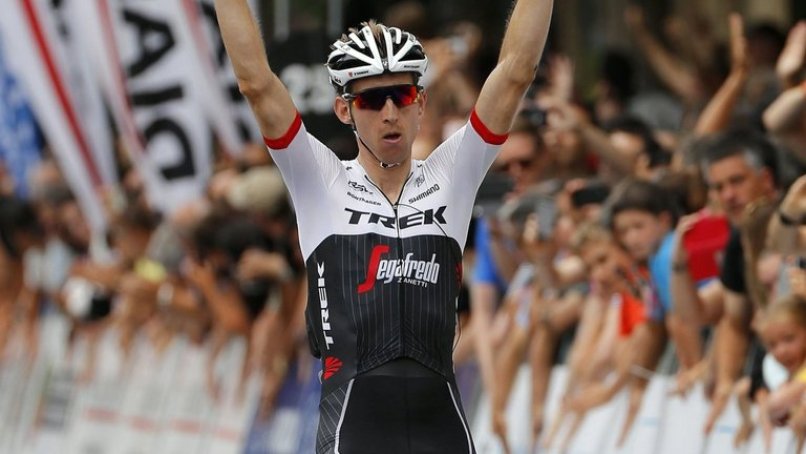 The Netherlands’ Bauke Mollema won the 220-kilometre (140-mile) San Sebastian Classic in Spain on Saturday just days after a disappointing end to the Tour de France.

The Trek rider went into the hilly race in the Basque Country on the back of an 11th place finish in the Tour de France, after initially giving winner Chris Froome a run for his money.

“I really like this race,” the 29-year-old said in a press conference.

“It’s a race that suits me very well with longer climbs, and a steep one at the finish.”

Mollema broke away from a small group of four riders in the final descent, crossing the finishing line before 2013 winner Tony Gallopin (Lotto), who came second followed by Spain’s Alejandro Valverde (Movistar) and Joaquim Rodriguez (Katusha).

Colombia’s Rigoberto Uran (Cannondale), then Britain’s Adam Yates, were the first to go on the offensive as the end neared.

Yates was then challenged by Rodriguez, 37, who rode his last “Klasikoa” after announcing he will retire at the end of the year.

But Rodriguez was caught up by Mollema, Valverde — double winner of the race in 2008 and 2014 — and Gallopin.

Mollema broke away in the final descent and would never be caught up by the other three.

He must come back to form for the Tour of Spain from August 20-September 11, his main objective for the end of the season after pulling out of the Rio Olympics.

The San Sebastian Classic was also the last rehearsal for many riders before the Olympics, which kick off on August 6.

“After the Tour de France, the Olympics are a big goal for me,” Mollema told reporters.

“This will motivate me even more. I’m really looking forward to going there. We have a very strong team this year.” – Agence France-Presse