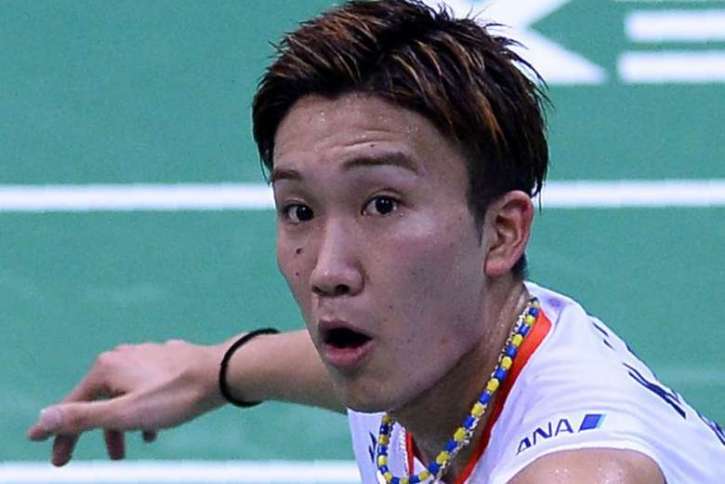 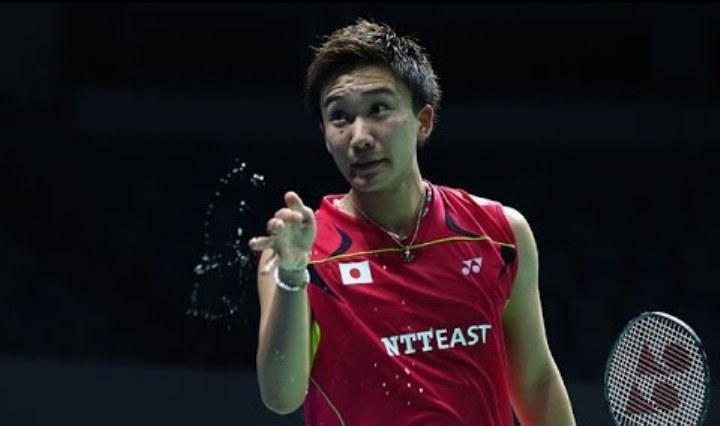 Kento Momota donned Japan colours for the first time since he came back into the national team last month after suspension since April 2016 for gross indiscipline as Japan walked through an easy 5-0 whitewash of minnows Kazakhstan in a Group B match in the E-Plus Badminton Asia Team Championships in Alor Setar, Malaysia on Tuesday.

It was a stroll in the park for the Japanese who finished runners-up to Indonesia at the last championships in Hyderabad, India in 2016. Indonesia won the final 3-2.

“I am happy to be back in the national team after the suspension. The past is past…it is a new journey for me and this is the beginning of my long track to play in the 2020 Tokyo Olympics. It was a bitter lesson for me but I don’t wish to dwell on the past but missing the Rio Olympics was painful,” said the 23-year-old Momota.

Momota was a medal prospect for Japan at the Rio Olympics but he paid a hefty price for gambling in illegal casinos in Japan and was duly slapped a suspension.

At the Sultan Abdul Halim Stadium on Tuesday the Japanese team swept to victories in the first three singles. Momota played third singles and needed only 20 minutes to rip through Khaitmurat Kulmatov 21-7, 21-4 after Kenta Nishimoto won the first point with a 21-10, 21-10 victory over Dmitriy Panarin. Kanta Tsuneyma won his second singles match against Artur Niyazov 21-11, 21-9.

Japan team manager Par Joo Bong was a pleased man to have Momota back in his team but rightly pointed out that Momota is ranked only fourth behind Kazumasa Sakai, Kenta Nishimoto and Tsuneyama.

“For sure we have happy to him Momota back. He is now focused on his badminton career with an eye on the Tokyo Olympics. The battle will be keen in the singles and we will monitor the progress of the players,” said Joo-bong.

Japan completed the rout over Kazakhstan by winning both the doubles through Takuro Hoki-Yugo Kobayashi and Takeshi Kamura-Keigo Sonodo.