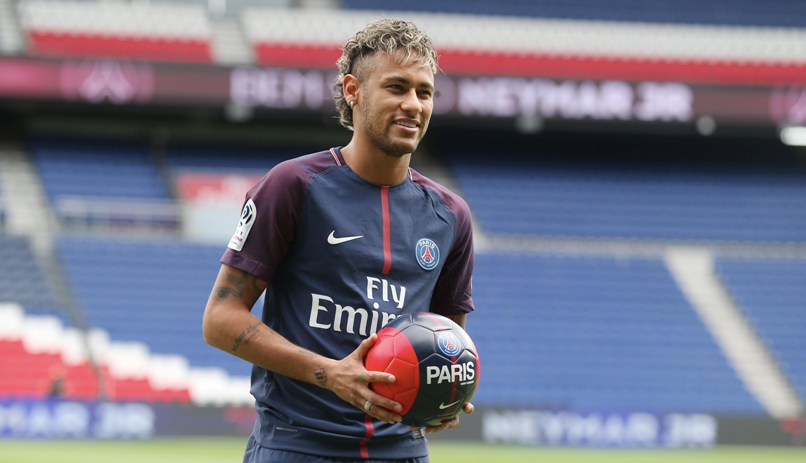 Paris Saint-Germain pays 12 of the 13 largest player salaries in the French league, led by Neymar, who makes 3.07 million euros ($3.8 million) gross a month, more than twice as much as the next highest earner, sports daily L’Equipe reported on Tuesday.

The first non-Parisian on the list is Radamel Falcao, the Colombian striker who earns 750,000 euros a month and, because he is in Monaco, pays no taxes.

At the other end of the Ligue 1 salary table are Amiens, where the average monthly salary is 15,000 euros, including three players on just 2,800 euros.

Next comes another man working tax-free in Monaco, Leonardo Jardim, on 350,000 closely followed by Claudio Ranieri, who won the English Premier League with Leicester in 2016 and makes 340,000 a month in Nantes. – Agence France-Presse