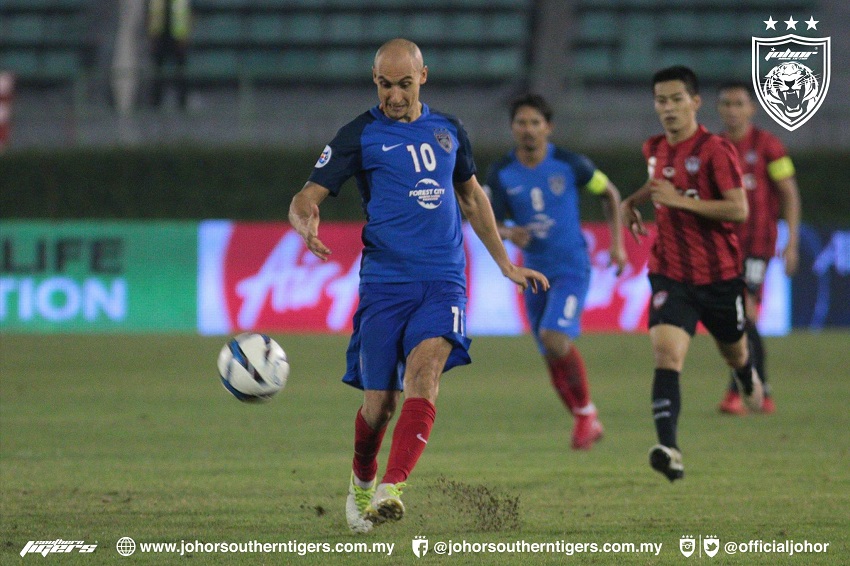 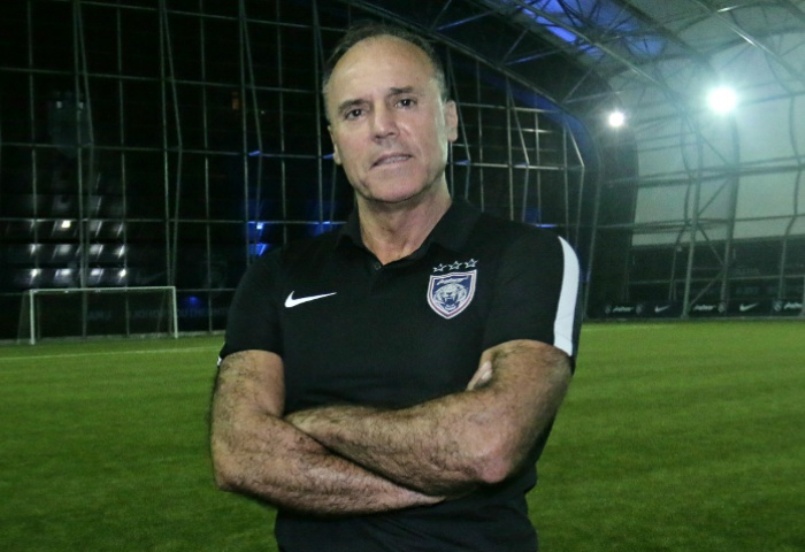 Johor Darul Takzim head coach Ulisses Morais, has termed his team’s big 5-2 defeat at the hands of Thai giants Muangthong United in a second round AFC Champions League match in Bangkok as a “wake up call” for the Malaysian Super League champions.
With the defeat JDT will now vie for honours in the lower-tier AFC Cup and will play in Griup H alongside Indonesia’s Persija Jakarta, Singapore’s Tampines Rovers and Vietnam’s Songlam Nge Anh.
For the now the focus is the Charity Shield match against FA Cup champions Kedah at Johor Bahru’s Larkin Stadium – the home of the Southern Tigers. The Charity Shield match also doubles up as a Super League match.
“I accept the result. Muangthong are better and a more quality team than JDT,” said the Portuguese coach on JDT’s Facebook the Southern Tigers.
“Although we lost we should not give up and we will try again until the day JDT qualify to represent the country in the AFC Champions League…and when we play in the ACL someday we might lose 6-0, 7-0, 8-0 but it doesn’t matter because HRH Crown Prince of Johor (Major General Tunku Ismail Ibni Sultan Ibrahim) is very clear about that he wants JDT to be at a level no one else can reach.”
Major General Tunku Ismail is the owner of JDT.
“The defeat to Muangthong is good because it is a wake up call that we cannot be over confident. There is plenty of room for improvement.
“So far the current players who have never played in the Champions League or higher level this is what happens when they are not focused and make mistakes,” added Morais.
“Still we are proud to be the only team to constantly compete in the Champions League qualifying where no other team in the country has reached before…so this is something we can be proud of.”
Morais also revealed that Luciano Figeuroa, Marcos Antonio and Lavere Corbin Ong will feature is his match plans for the Charity Shield match.
The trio did not play against Muangthong. Figueroa was down with tonsilitis, while Antonio has not full recovered from his knee injury and Corbin Ong was sidelined due to technical problems over his registration with AFC.
New signing, Brazilian defender Bruno Soares, who played in the Champions League match has been relegated to JDT II. JDT II is JDT’s feeder club and plays in the Premier League.
For the record JDT are four-time winners of the Malaysian Super League from 2014 and won the second-tier AFC Cup in 2015, defeating Istiklol FC of Tajikistan 1-0 in the final played in Dushanbe.BY RIZAL ABDULLAH