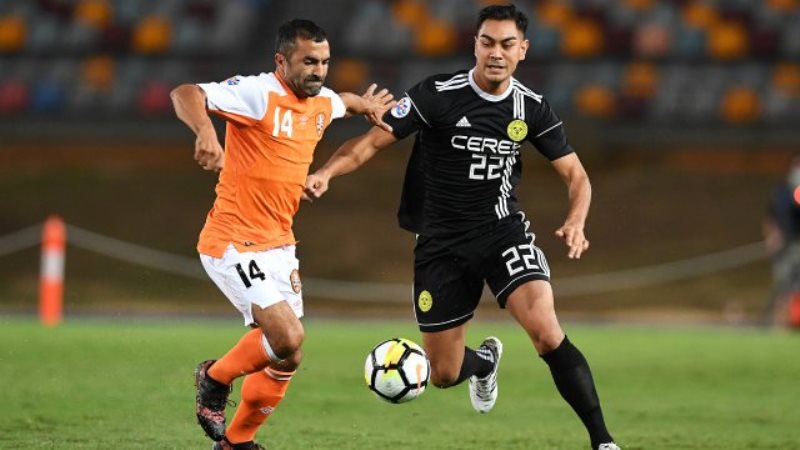 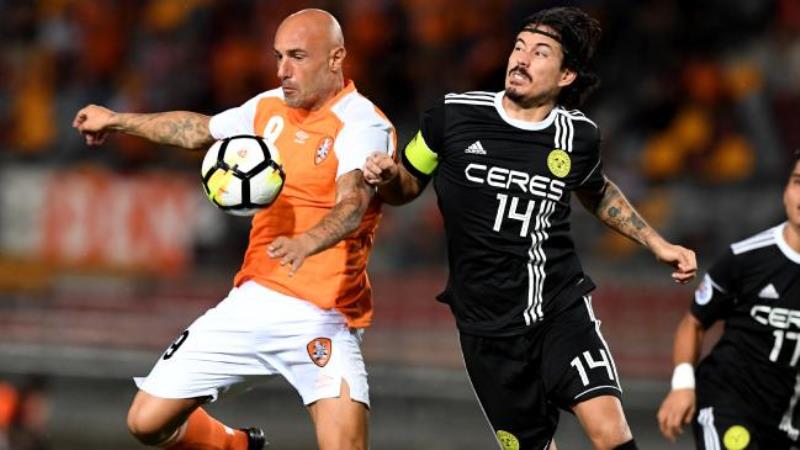 In the match that was played at the Queensland Sport and Athletics Centre, Massimo Maccarone put Brisbane ahead after 35 minutes but Ceres’ Bienvenido Marañón Morejón equalised just before the break.

Morejón then doubled the advantage through a 65th minute strike and teammate Omid Nazari made it 3-1 with 15 minutes left.

Brisbane, however, pulled one back after Éric Bauthéac’s strike found the net in the 86th minute beating Ceres goalkeeper Toni Doblas.

Ceres next match in the qualifiers will be against China’s Tianjin Quanjian on January 30.

Roar, the fancied side, suffered further embarrassment when some players’ shirt numbers peeled off during the game in Brisbane late Tuesday.

“I won’t walk away — I don’t give up,” Brisbane’s Courier Mail quoted Aloisi as saying.

“Obviously they (the Roar players) underestimated them — I know I didn’t. Even when we went 1-0 up the players must have thought they were going to cruise through that game.”