Home International Muhammad scores first for US with hurdles gold 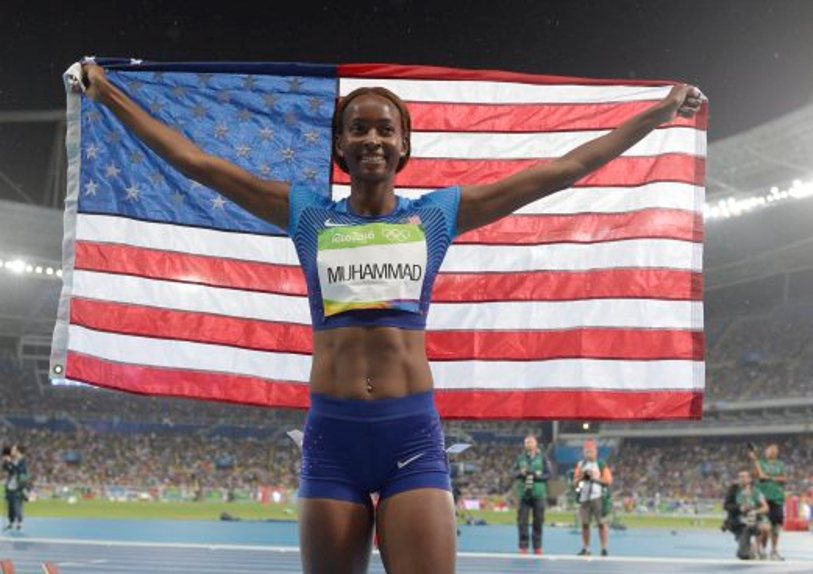 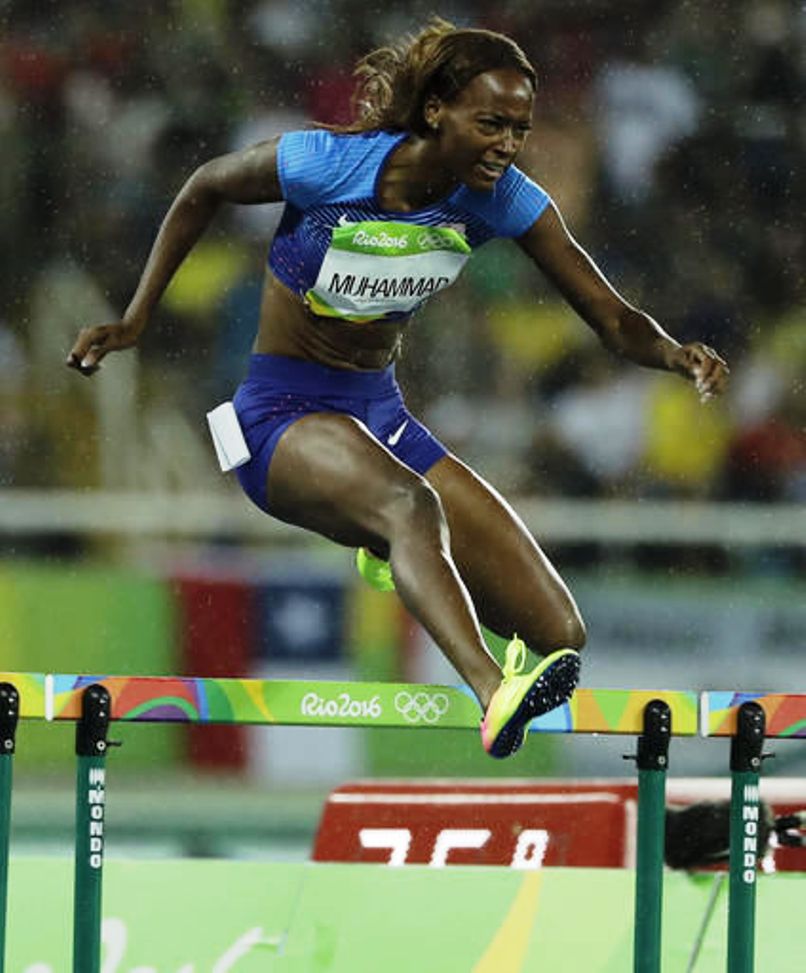 Dalilah Muhammad powered to a brilliant victory in the women’s 400m hurdles here Thursday to become the first winner of the event from the United States in Olympic history.

The 26-year-old, the fastest woman in the world this year over the distance, blasted out of the blocks and held on to a commanding lead for a deserved gold in 53.13sec.

Muhammad’s triumph ends a frustrating story of near-misses and heartache for American women in what is one of the most demanding events in track and field.

Since the event was introduced for women at the 1984 Los Angeles Games, US runners have taken silver on no fewer than five occasions.

Despite Muhammad’s form this season, a question mark remained over her inexperience.

Heading into Rio she had only ever represented the United States at major championships once before, when she won silver at the 2013 worlds in Moscow.

But even with the Czech Republic’s two-time world champion Zuzana Hejnova up against her in the final, Muhammad never looked troubled.

She ate up the yards with a blistering first 300 which took her several yards clear coming down the stretch.

But fears she had gone out too quickly soon evaporated in a barnstorming finish, and although Petersen gained slightly over the closing stages the American never looked like being overhauled. – Agence France-Presse