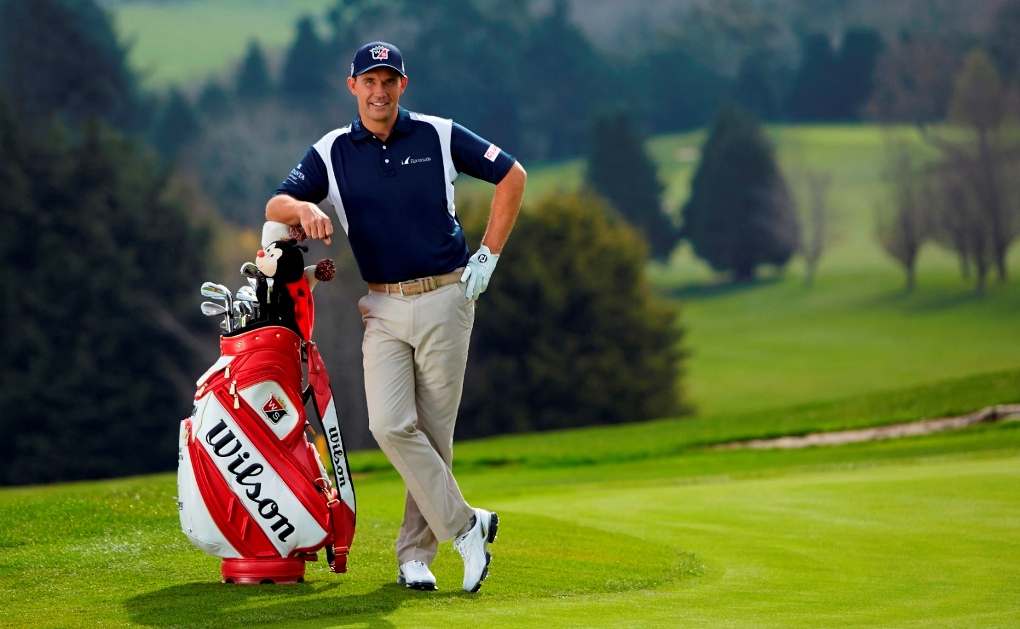 Thanks to BANK BRI’s title sponsorship and the continued support of event organiser IMPL, the tournament prize fund has been confirmed at US$750,000, reinforcing the Open’s position as one of the leading tournaments in the country.

Harrington became the first player in 102 years to defend The Open Championship title when he won at Royal Birkdale in 2008, the same year he won the PGA Championship and reached a career high of number three in the world ranking.

Having bagged 28 professional titles, the 43-year-old Dublin native is playing the Bank BRI Indonesia Open for the first time.

“I’ve been lucky enough to travel the world playing golf but I’ve never played the Indonesia Open so I’m really looking forward to a new challenge, on a new course in a new country,” said the 2006 European Order of Merit Champion.

“There are some great names on the tournament’s roll of honour including Payne Stewart and Frank Nobilo and I’m very keen to add mine to that list. However, I know the field is going to be strong.  Gaganjeet is defending and Scott Hend is in great form having won the Hong Kong Open and finished runner up in Macau so I’m going to have to be on my game to get into contention,” commented Harrington.

As well as the Asian Tour duo of Hend and Bhullar, Harrington will also have to contend with rising Indonesian star George Gandranata.  Gandranata is Indonesia’s highest ranked professional golfer and has been playing his trade on the Asian Development Tour since 2012. The 28-year-old who has won four local tours this season, consistently making every cut in Asian Tour so far, is looking forward to playing at the BANK BRI Indonesia Open and testing himself against the best.

“As a young professional golfer, it’s invaluable to play alongside more experienced pros and learn from them,” commented Gandranata.

“Padraig has been on tour for nearly 20 years and I can learn so much from someone with his experience. Same for the senior Asian Tour guys.  It’s fantastic to play with guys like Gaganjeet and Scott – proven winners on tour.  The best way for me to improve is to play with and against the top guys on the tour and it’s extremely exciting to be doing that in my national Open,” concluded Gandranata.

Defending champion Bhullar has endured an enforced break from the game after tearing a wrist ligament whilst practicing at home in India. Last year’s wire-to-wire winner is looking forward to getting back into action at the BANK BRI Indonesia Open: “Injury is always a hard time for a sportsman but I’ve been making good progress and I’m really looking forward to making my comeback in Indonesia, a special place for me after last year’s winner,” said Bhullar. “I’ve been walking around with a bright blue cast on my arm for weeks now so it will be good to get that off and a golf glove on!”

Mr. Murdaya Widyawimarta (Po), President of Persatuan Golf Indonesia, the national golf association of Indonesia and organisers of the BANK BRI Indonesia Open, epitomized the excitement around Harrington’s confirmation. “Padraig Harrington is one of the finest golfers of the modern era and it is a true honour to have him at the BANK BRI Indonesia Open.  It’s a reflection of the growing stature of our tournament that a three-time Major Champion is playing in the 37thedition of our national open.  As we continue to grow and evolve our tournament into a leading Asian Tour event, we hope to welcome more golfers of Padraig’s standing to Indonesia.”