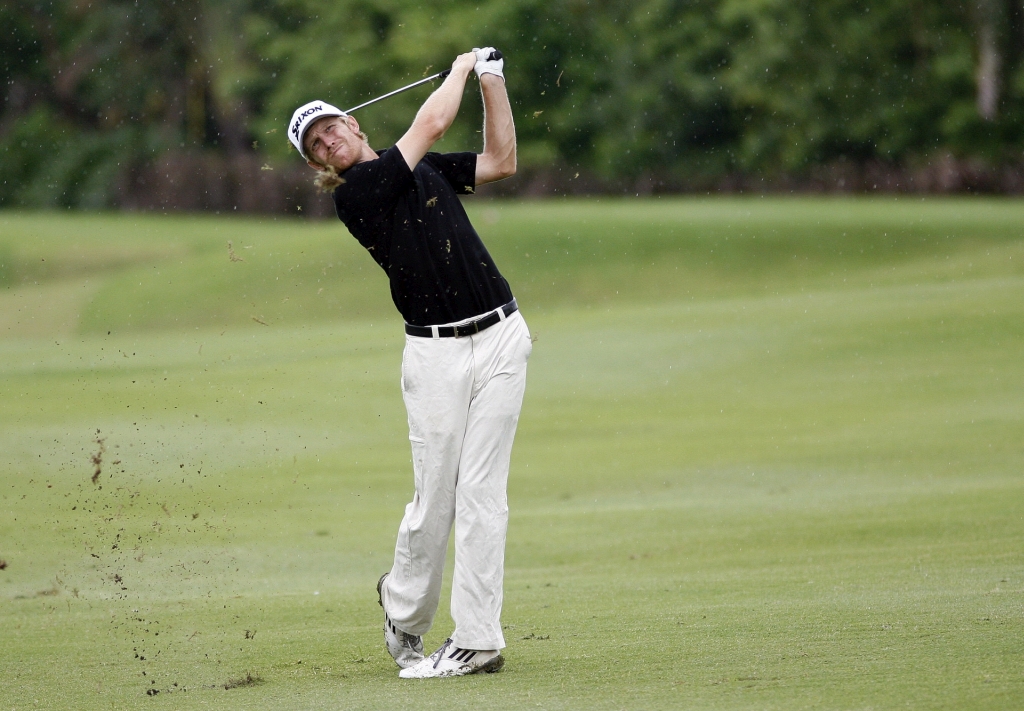 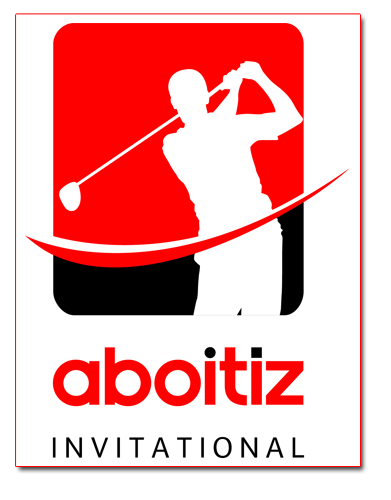 Brett Munson kept up his chase for a second Asian Development Tour (ADT) victory when he charged into the halfway lead at the US$100,000 Aboitiz Invitational with a six-under-par 66 on Thursday.

The American compiled a two-day total of 10-under-par 134 for a one-shot lead over Filipino duo Antonio Lascuna (69) and joint overnight leader Jhonnel Ababa (70) at the Riviera Golf and Country Club’s Couples Course.

Local star Angelo Que, who held a share of the opening round lead, registered a 71 to sit in fourth place with Thailand’s Poosit Supupramai and Pijit Petkasem on matching 136s in the event which is the ADT’s  third stop in the Philippines this season.

ADT debutant Munson, who won his maiden ADT title in March, got off to a superb start when he opened with four straight birdies before sinking an eagle on the 16th hole to turn in 30.

Despite posting three birdies against as many bogeys on his way home, Munson is still in prime position to win again on the burgeoning Tour which was launched as a gateway to the premier Asian Tour in 2010.

“I’m very happy to be in the lead. I had a great start to the round with four consecutive birdies and the eagle helped to cap off a superb front nine. I’m feeling good about my game right now so hopefully I can continue to do well,” said the 28-year-old Munson.

Munson, who turned professional in 2010, turned his lackluster career around after coming to play in Asia early this year where he has one win and four other top-five results.

“The season has treated me well so far. I am hoping for a second victory as it will definitely boost my ranking on the Order of Merit. My aim is to finish inside top five at the end of the season. I struggled in my first few years as a professional. I’ve worked really hard to improve my game and I’m glad it seems to be paying off now,” added Munson.

Filipino veteran Lascuna rode on a hot putter for a blemish-free round highlighted by three birdies.

“I managed to putt very well today. My driving was good too. I guess my course knowledge helps too. I am familiar with this course because I’ve played a couple of times here before but not for tournaments,” smiled the 43-year-old.

Lascuna, who plays mainly on the Asian Tour, is currently ranked eighth on the region’s premier Tour’s Order of Merit courtesy of a tied-second finish at the Philippine Open, which is the oldest National Open in Asia.

The halfway cut was set at two-over-par with a total of 59 players progressing into the final two rounds.

The Aboitiz Invitational, which is the 14th leg on the ADT schedule this season, had received more than 50% increase in prize fund from US$65,000 which was offered in the last three editions since its inception in 2011.