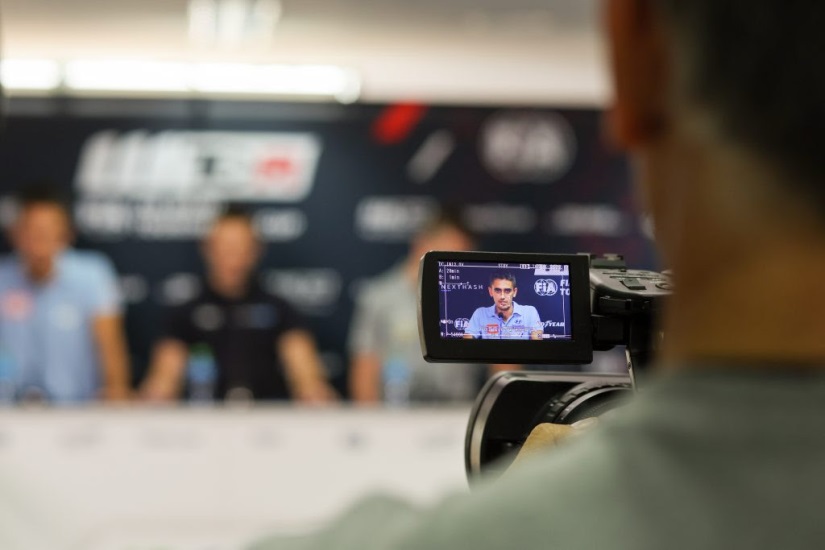 Starzplay, which is available in the Middle East and North Africa (MENA) region, and North Macedonian channel Televizija 24, will bring action from the events in Bahrain (November 10-12) and Saudi Arabia (November 25-27) to their digital and linear platforms.

They will join 22 other global broadcasrers to have shown coverage of WTCR in 2022 and bring the number of countries broadcastinig the series to 188 this season.

Davidovski’s debut brought to fans in North Macedonia on Televizija 24
Viktor Davidovski’s debut in the WTCR − FIA World Touring Car Cup has created considerable interest in his native North Macedonia. And to mark the occasion, Televizija 24 will broadcast Race 1 from 10h40 CET on Saturday November 12 with Race 2 shown during the primetime slot of 18h20 the same day. Davidovski, a race winner in the TCR Europe series, will form part of the Comtoyou Racing line-up for the WTCR’s Middle East double-heade in a Goodyear-equipped Audi RS 3 LMS.

WTCR ready to make more motorsport history
The all-action WTCR − FIA World Touring Car Cup is revving up to make more motorsport history this month with the inaugural WTCR Race of Bahrain marking the start of the series’ two-event Middle Eastern adventure, which is set for an exciting climax at the Jeddah Corniche Circuit, venue of WTCR Race of Saudi Arabia, from November 25-27.

WTCR Race of Bahrain, the first WTCR event held in the Middle East, takes place at an exciting stage of the season as the race to become King of WTCR for 2022 intensifies. BRC Hyundai N Squadra Corse’s Mikel Azcona is the Goodyear #FollowTheLeader by 35 points ahead of Honda-powered ALL-INKL.COM Münnich Motorsport driver Néstor Girolami. But with 130 points still up for grabs between the events in Bahrain and Saudi Arabia, the title chase is wide open, while the WTCR − FIA World Touring Car Cup for Teams is also far from settled.

Jean-Baptiste Ley, WTCR Director, Discovery Sports Events, said: “We are delighted to welcome Starzplay and Televizija 24 to our family of global broadcasters for the season-deciding races in Bahrain and Saudi Arabia. With the Drivers’ and Teams’ titles up for grabs, we’re expecting plenty of action and entertainment at two excellent venues, Bahrain International Circuit and Jeddah Corniche Circuit. The sprint-style format of FIA World Touring Car racing means there is never dull moment as evenly-matched cars driven by top-level drivers battle for position lap after lap.”

Details of all broadcast arrangements for WTCR Race of Bahrain can be found HERE.