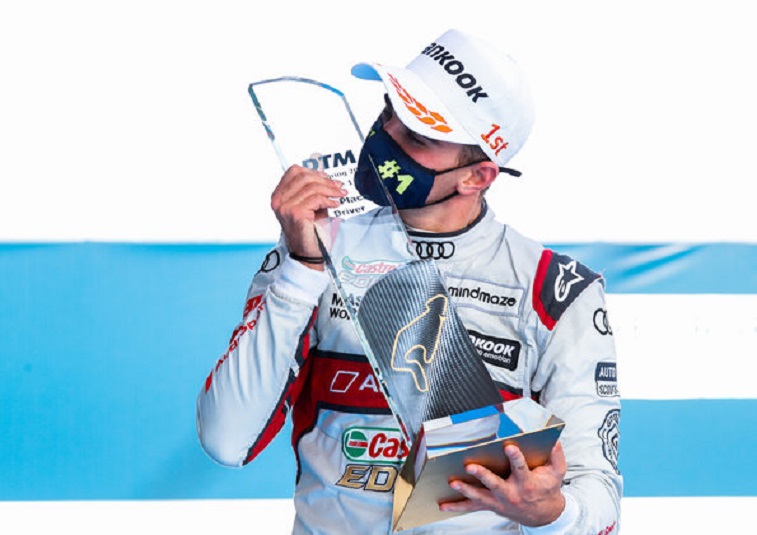 Nico Müller has been recruited by Team Peugeot TotalEnergies to work on the PEUGEOT 9X8’s test and development programme for the remainder of the year, before contesting the entire FIA World Endurance Championship (FIA WEC) in 2023, including next June’s centenary edition of the Le Mans 24 Hours.

As it continues to follow the roadmap it has laid out in its bid to challenge for victory in world-class endurance racing’s Le Mans Hypercar class, and with the PEUGEOT 9X8 already reaping the benefits of the experience the team has gained at races and in private testing, Team Peugeot TotalEnergies has further honed its preparations with the recruitment of Switzerland’s Nico Müller.

“I am thrilled to be part of this adventure and at the prospect of competing in the FIA WEC with Team Peugeot TotalEnergies in 2023,” said the 30-year-old Swiss driver.

“As a whole new chapter of its history is opening, to have joined a manufacturer with such an illustrious record at Le Mans and in endurance racing is a tremendous opportunity for me, especially given the sport’s new regulations and the close competition we can expect. Professionally, it’s an extremely exciting challenge and a dream for any driver. I started to take an interest in endurance racing and Le Mans in 2007, and I must say how impressed I am by Peugeot’s ability to produce very strong cars.”

Müller, who rose up through motor racing’s ranks via karting, single-seaters, DTM, Formula E and endurance racing, will not be entirely on unfamiliar ground in his new team since he already knows a number of the existing drivers, especially Loïc Duval and Jean-Eric Vergne, as well as members of the team’s technical staff. He will get his first opportunity to drive the Peugeot 9X8 in testing shortly, before making his race debut in the months ahead.

“When I made my Le Mans debut in June, I went to have a look at the 9X8 showcar that was on display in the Fans Village. It was quite spectacular! I then got a chance to see it in action when it raced for the first time at Monza, in July. To my eyes, it’s the most striking Hypercar out there, and immediately recognisable as a PEUGEOT! Above all, it has real potential, as shown by the progress already made at Fuji. I have every confidence in the team and its ability to make it a winner.”

Said Team Peugeot TotalEnergies Director Olivier Jansonnie: “Nico is a talented driver with an impressive record in several series, including the FIA WEC. He has driven an LMP2 prototype this year and demonstrated the sort of speed and constancy that Team Peugeot TotalEnergies looks for from its drivers. He has a good team approach and is fully committed to trying to win Le Mans and the world championship. James Rossiter is our test and reserve driver, as we announced in 2021. His experience and performance make him a key part of the 9X8’s development process, both on the racetrack and in the simulator.” 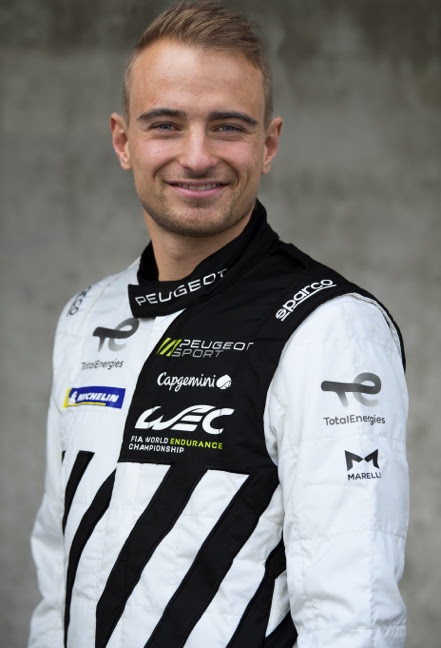