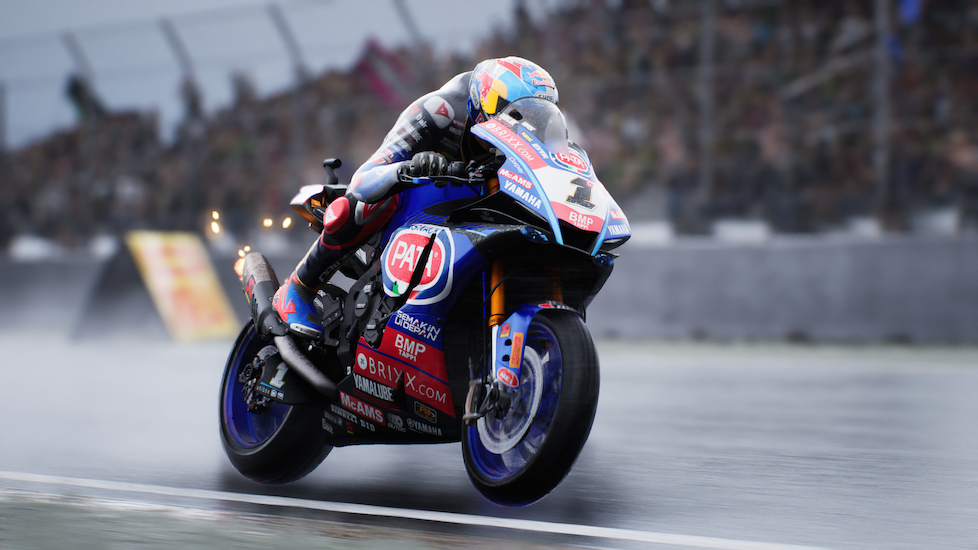 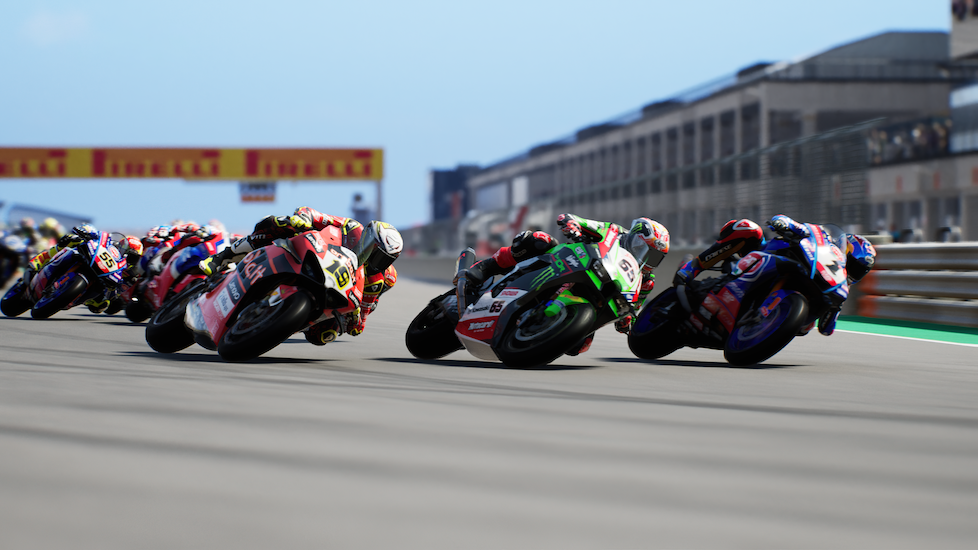 Milestone marks its return in the SBK™ world after 10 years, launching SBK™22 today.

Milestone and Dorna WSBK Organization S.r.l today release SBK™22, brand-new chapter of one of the most iconic and celebrated franchise in the racing game genre, on PlayStation 5, PlayStation 4, Xbox Series X|S, Xbox One and Steam.

SBK™22 brings back the authentic world of the SBK Championship, 10 years after the last historical release of SBK Generations, the tenth game of the glorious series developed by Milestone and started in 1999 with the FIM Superbike World Championship.

SBK™22 aims to recreate an authentic SBK gameplay experience, thanks to its advanced physics developed with the support of real professional riders, aiming to reach an extreme level of simulation in terms of bike and rider behavior. SBK™22 also boasts enhanced realistic features, tyres and development tyres selecting a wide range of Pirelli tyres for dry and wet tracks, and fuel management to balance bike’s weight.

A.N.N.A System, the revolutionary AI system based on neural networks and machine learning, guarantee a tailored gameplay experience, smartly controlling the opponents to create a challenging but fair competition. At the top level, riding behaviors are considered such as human level of skills.

Different editors allow players to customize several aspects of their unique experience. Sticker Editor, Helmet Editor and Number and Butt Patch are those dedicated to the riders and bikes, whereas Fiction Team instead is fully focused on creating a completely fictional team with customisable livery and style.

SBK™22 is even made for epic multiplayer races up to 12 players that can create online lobbies where competitions reach another level. SBK™22 is available on PlayStation 5, PlayStation 4, Xbox Series X|S, Xbox One and Steam.

About Milestone
Founded in Milan in 1996, Milestone S.r.l. is one of the leading and longest established racing game developers in the world. The 200+ people team is responsible for hit series like MotoGP™, MXGP and Monster Energy Supercross – The Official Videogame, the acclaimed Hot Wheels™ Unleashed, as well as own IPs RIDE and Gravel. For more information, please visit  www.milestone.it