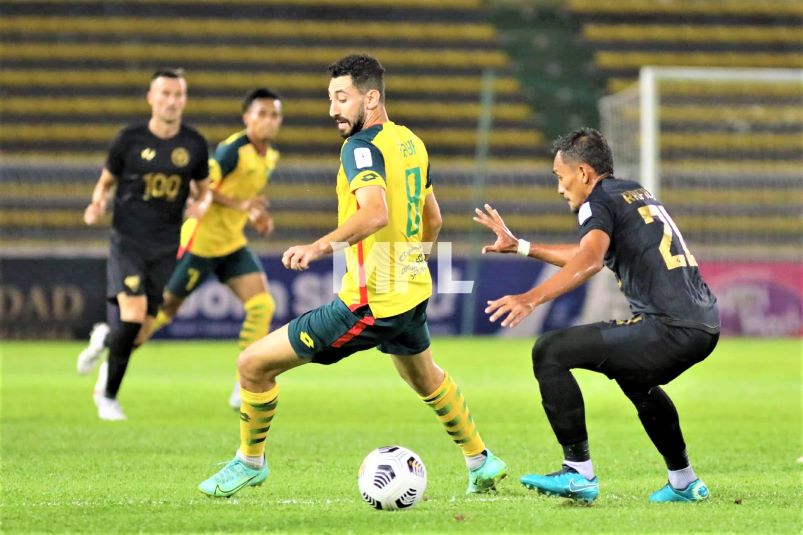 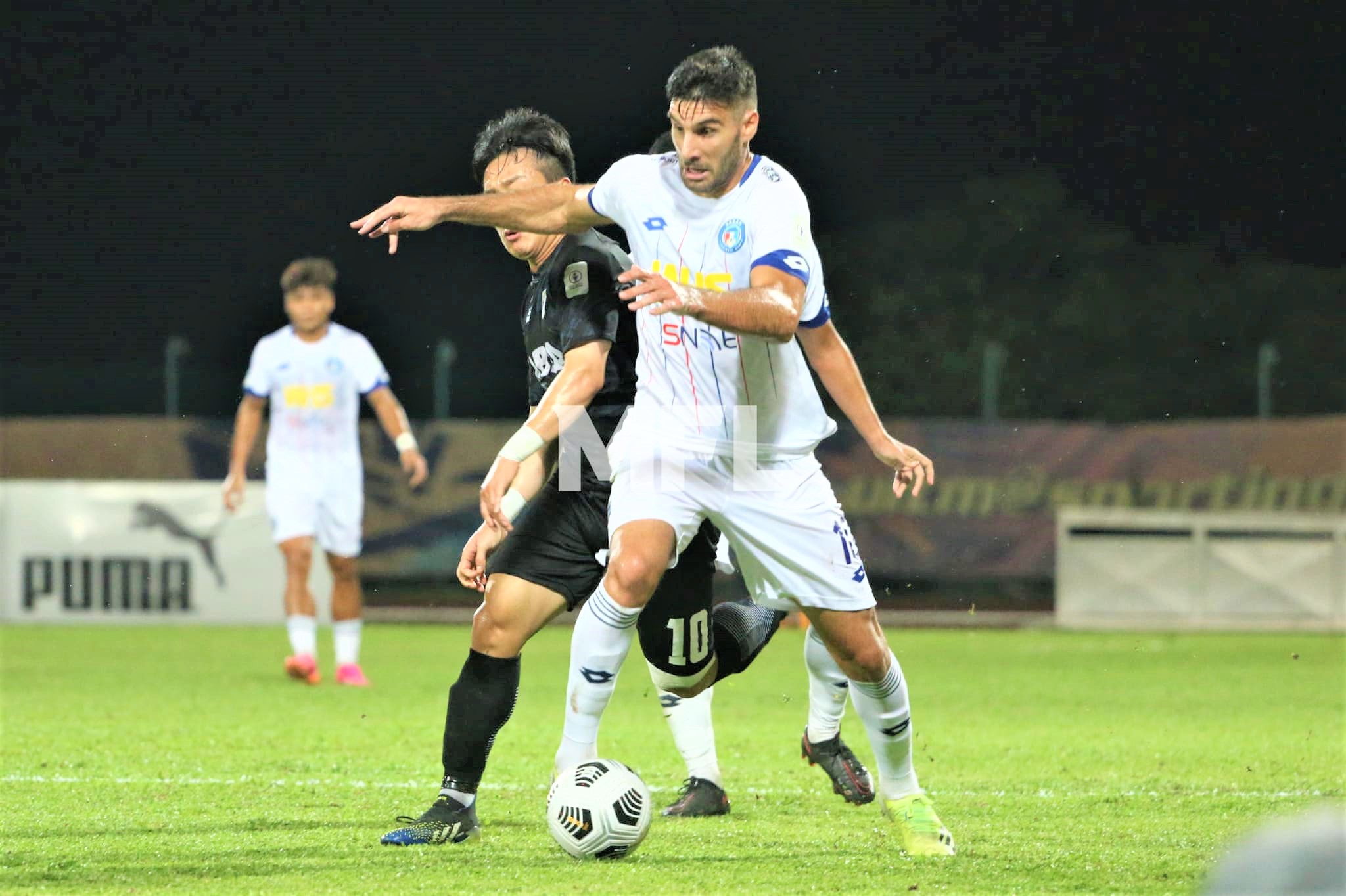 The Malaysian Football League (MFL) reiterated that there will be no changes to the system of relegation and promotion that has already been put in place.

This was confirmed by MFL President Dato ‘ Ab Ghani Hassan.

“The two teams that finished at the bottom of the 2021 Super League season will be relegated to the Premier League competition in 2022,” said Ab Ghani.

“Conversely, the two teams that finished at the top of the 2021 Premier League will be promoted to the 2022 Super League.” 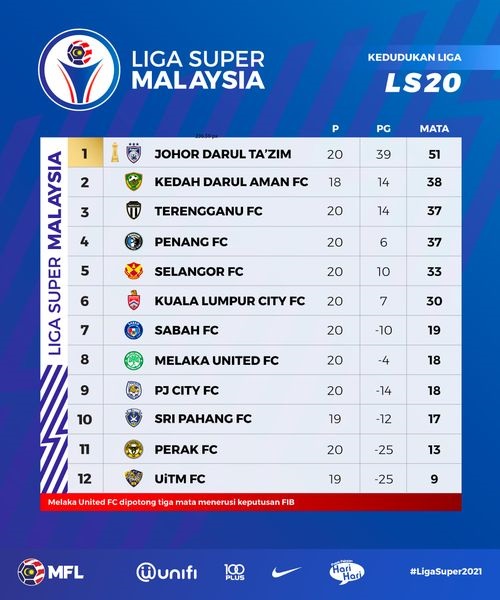