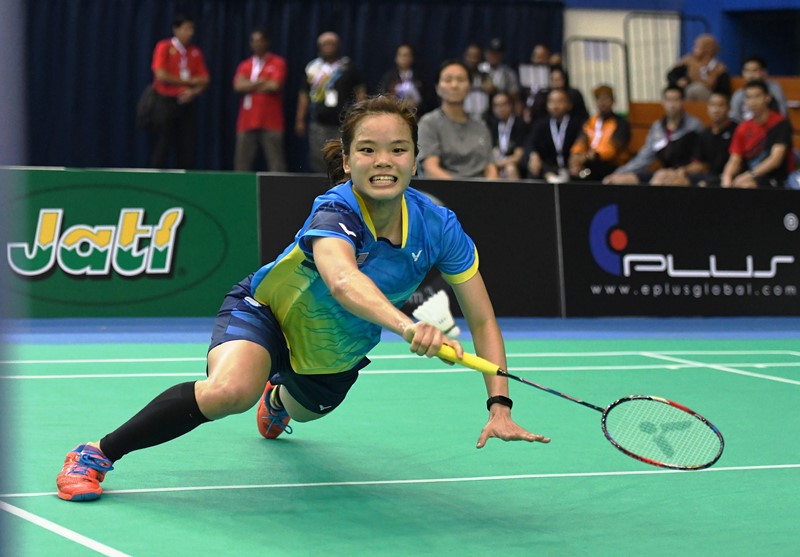 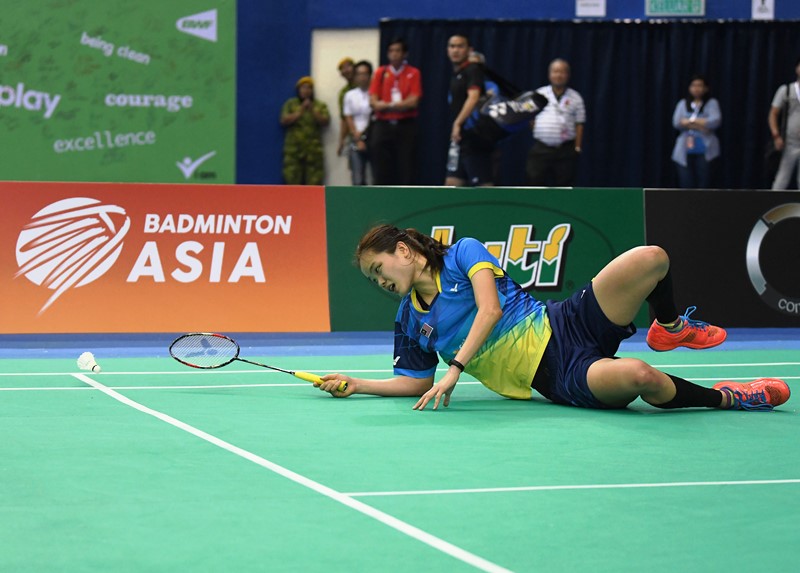 The loss might have been a little hard to bear but really there is no shame in defeat for Malaysia’s Lim Yin Fun.

With the score tied 2-2 after two rounds of singles and doubles, winning the crucial point was down to Yin Fun.

But while she managed to put up a strong performance throughout the 55-minute battle against the world No. 23, that little lack of experience cost Yin Fun the game when she was denied by Thailand’s Busanan Ongbamrungphan.

“Overall, I felt I played well. It was just that I get a little off key in the closing stages of a set. That wasn’t good for me and my opponent had the experience to handle it,” said Yin Fun, currently ranked a lowly 93rd.

“I feel confident after getting more playing time but maybe just not confident enough due to a little inexperience. I’m not sure whether I will be playing again in the quarter finals as it all depends on the decision of the coach.

In spite of the loss, the Malaysian women’s team made the cut for the quarter-finals where they have been drawn against South Korea, following the official draw. – BY ALVIN OH