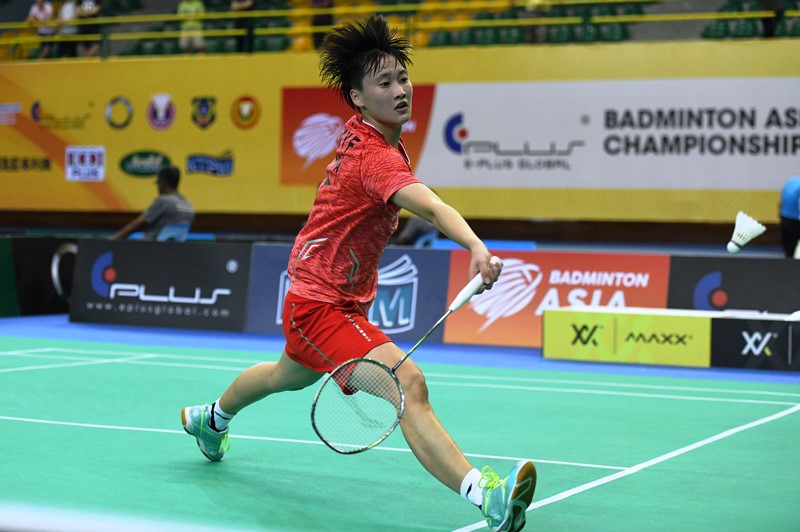 Defending women’s champions China will face Thailand in the quarter-finals while last year’s runners-up Japan will take on Chinese Taipei in the E-Plus Badminton Asia Team Championships when the draw for the knockout stage was made following the completion of the preliminary round group matches on Thursday.

In other quarter-finals matches Malaysia, runners-up in Group Y will face second seeds South Korea who topped Group X. Indonesia, who shocked champions China 3-2 in their final Group Z match at the Sultan Abdul Halim Stadium in Alor Setar earlier in the morning take on India for a place in the semifinals. – BADMINTON ASIA