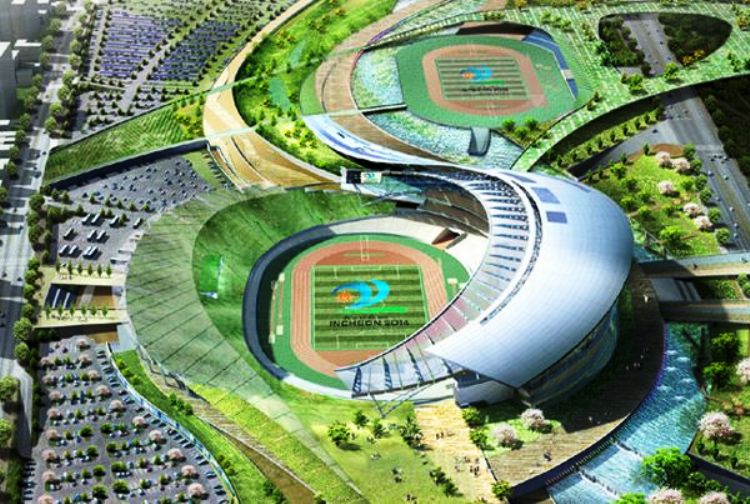 A plane carrying the first batch of North Korean athletes will land in South Korea next week for this month’s Asian Games despite tensions between the two nations, sports officials said Tuesday.

A total of 273 athletes and officials will cross the sensitive Yellow Sea border in six flights from September 11, said Son Kwang-Ho, vice head of the North’s Olympic Committee, in a letter passed through the truce village of Panmunjom.

Organisers of Asia’s biggest sporting event, to be held in the South’s western port of Incheon, said they would quickly wrap up written contacts with North Korea on the dispatch of its athletes.

The South has already approved a rare flight across the Yellow Sea, a flashpoint area and scene of bloody clashes in the past.

But preparations for the North’s participation in the quadrennial Games have been fraught with disagreements.

It has refused to send cheerleaders to accompany its athletes, accusing Seoul of treating them as a political propaganda tool aimed at creating discord in the South.

Pyongyang officials also walked out of a meeting last month after Seoul proposed breaking with its custom of financially supporting sports teams visiting from the North.

Tensions have been high between the two countries after the North carried out an extended series of rocket and missile launches.