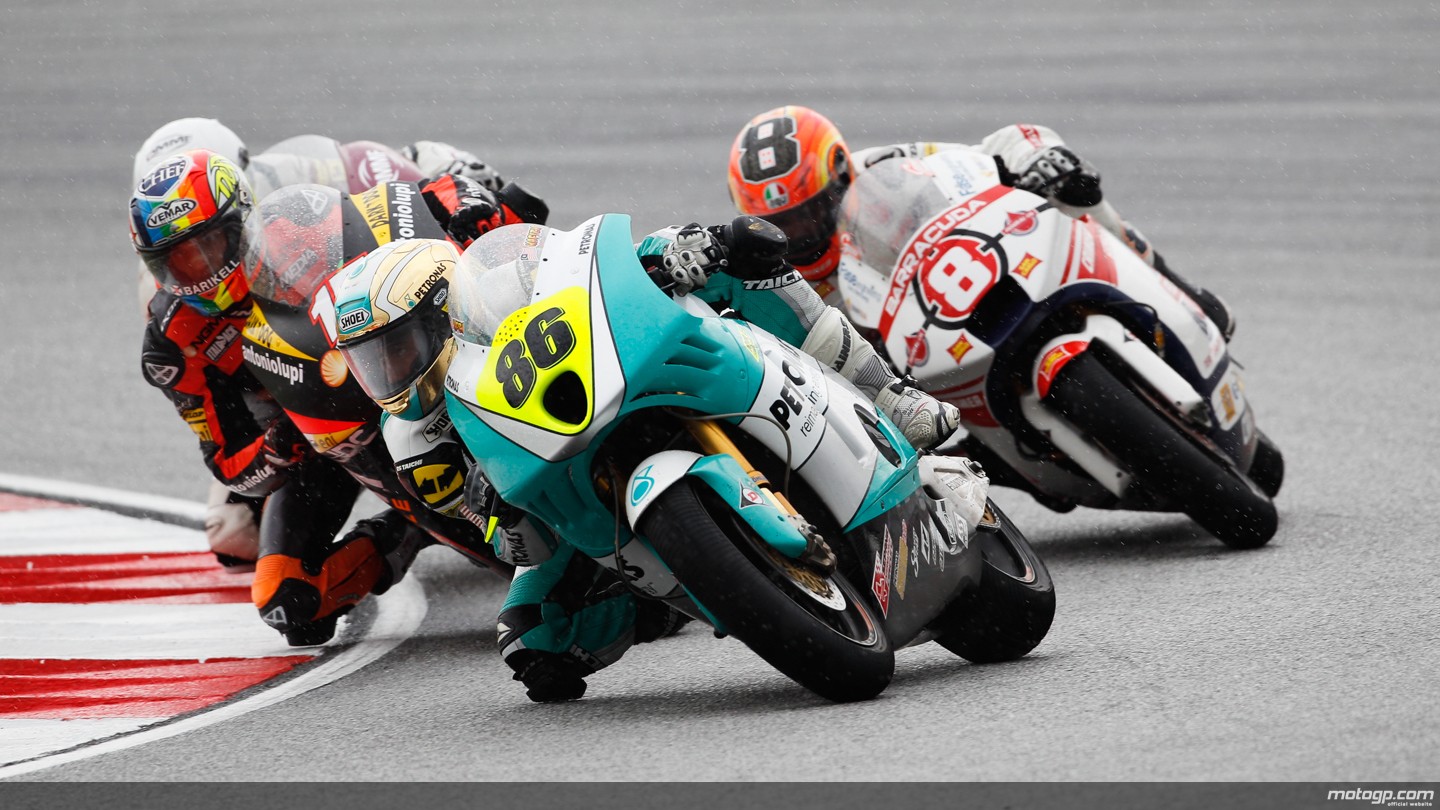 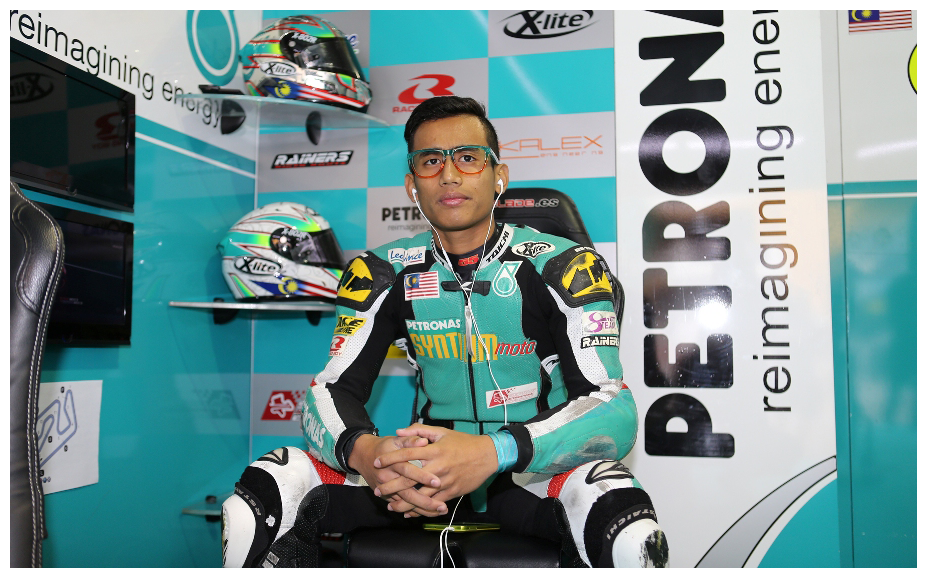 Hafizh Syahrin Abdullah’s endured a difficult and disappointing outing in the San Marino Grand Prix as he failed to finish within the points in the Moto2 race on Sunday.

Besieged by front-end and braking issues, the PETRONAS Raceline Malaysia rider could only improve his start position (25th) by five slots, crossing the finish line 20th in 43’31.660s.

“I am not satisfied with the race as I know I can do better. Partly also I did not have a good start this race and I lost several
positions at the first turn. Should we had more dry session on Friday, we would have got our machine in ideal set up for the race. The bike seems to be strong in earlier laps but the rear end lost some amount of traction which prevented me to drive out from turns earlier. Anyhow, it’s a good lesson for me as I am learning always,” said Hafizh.

Meanwhile team manager, Barry Leong commented, “The weekend went a little tough for our boy who lost substantial amount of dry track sessions when we needed them badly to speed up for bike set up. We only had two dry session and too much variation that was not enough time to assist Hafizh to prepare for the race.

Most teams would use previous year dry set up for the riders and thus, they were all ahead of us. We did the catching up in dry set up sessions and there is just wasn’t sufficient time for us. This is part of the parcel in World Moto2 class racing and we have to accept the learning curve that we are going through . Hopefully we do not have to encounter another weather conditions or crisis like this again.”