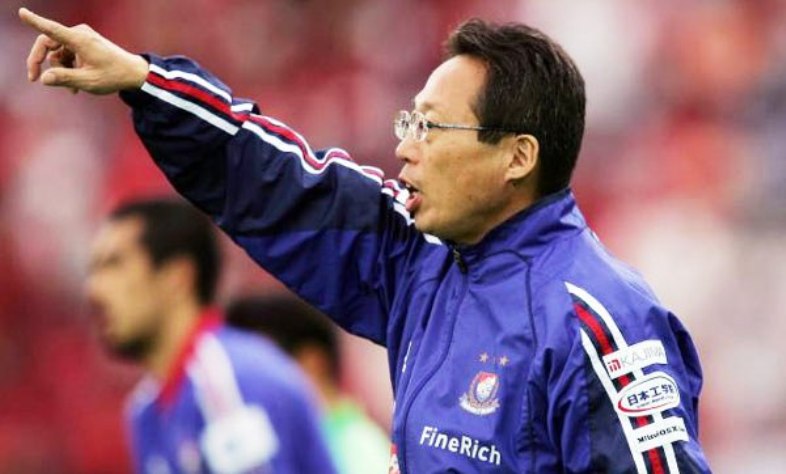 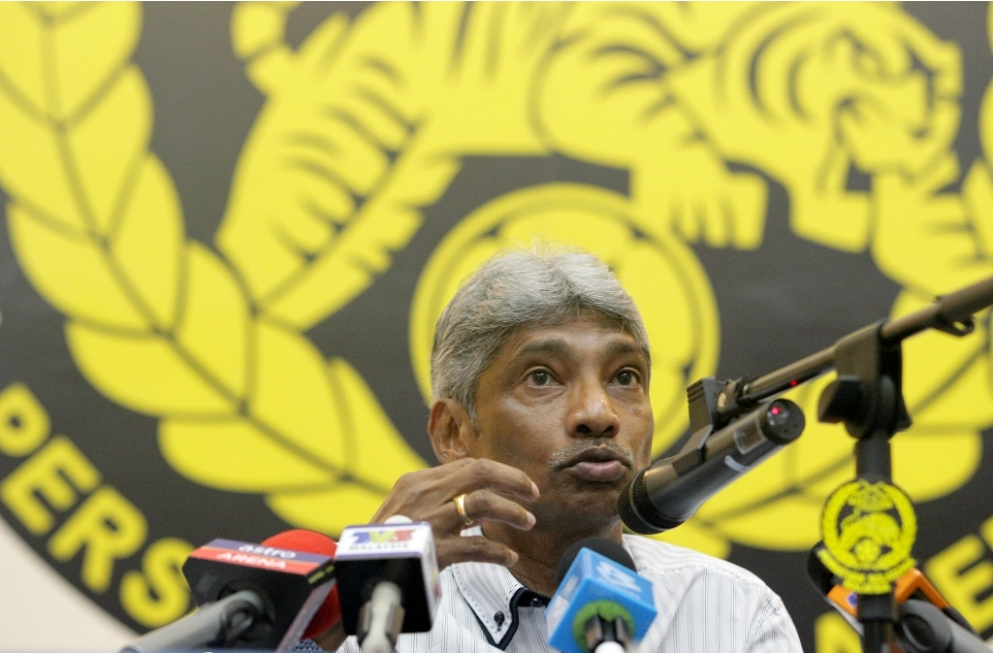 The Vietnam Football Federation (VFF) are on the lookout for a new coach following the resignation of Hoang Van Phuc earlier this year.

It was revealed this week that Okada, who led Japan to the FIFA World Cup in 1998 and also in 2010, is leading the shortlist to be the new coach of Vietnam.

He went on to sign for Chinese Super League side Hangzhou Greentown for two seasons (2012–2013) before resigning at the end of last year.

Rajagobal, who led Malaysia to the SEA Games gold in 2009 and then the AFF Suzuki Cup in 2010, is also being considered for the position while Frenchman Marcel Desailly, has been ruled out by the national body.

The VFF expect to announce the new national coach on 15 May.