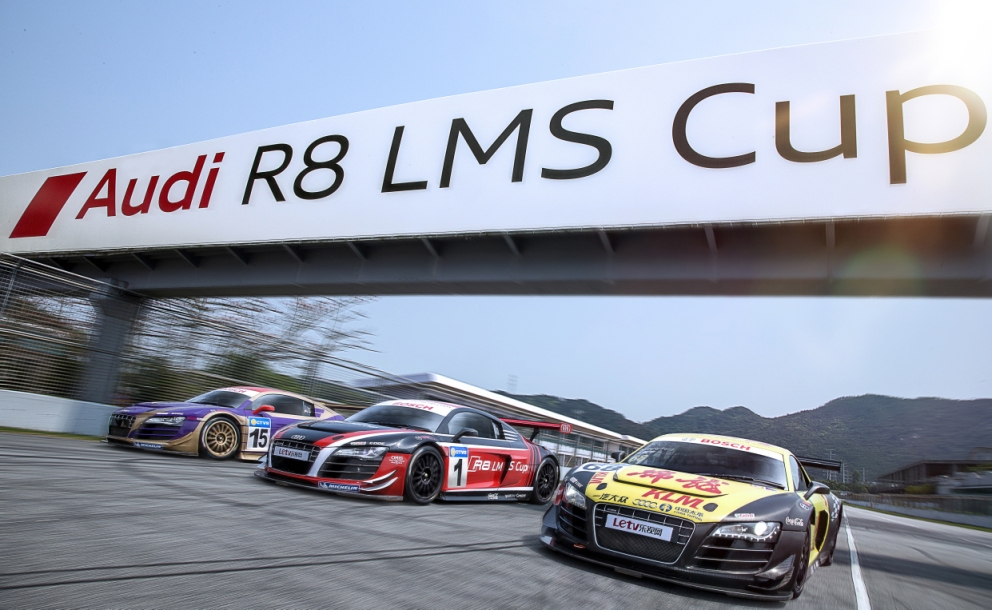 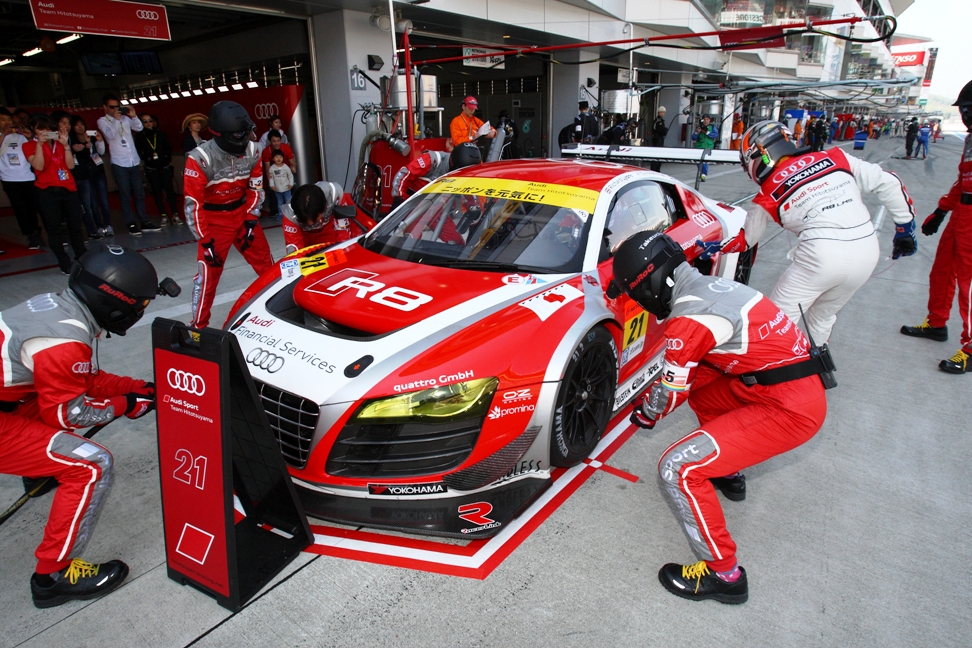 Malaysia’s Formula 1 driver Alex Yoong will feature in the Audi R8 LMS Cup, which will begin its third season next week in South Korea.

With up to 24 entrants in the field it is more popular than ever and with a new push-to-pass system offers even more overtaking maneuvers than before. Among others, the driver line-up includes the Swiss Rahel Frey, the former Macau GP winner André Couto and young talents such as Aidan Wright from Australia and Matt Solomon from Hong Kong. The series features twelve rounds on six race weekends.

The popular Cup again unites high-calibre protagonists this year, including the 2012 and 2013 overall winners Marchy Lee and Adderly Fong (both from HongKong) and the Chinese motorsport talent ‘Franky’ Cheng Congfu.

The Swiss GT specialist Rahel Frey – last year’s race winner at Shanghai – will be hunting for points in Asia again as well. Together with André Couto, Aidan Wright and Matt Solomon they form the spearhead of a driver field with which the Audi R8 LMS Cup helps to further develop motorsport in the region.

Another highlight is the push-to-pass function. By pushing a button, the drivers can briefly draw on a 50 hp power boost that may be tactically used in overtaking maneuvers. The number of these permitted boost events is specifically defined for each race track. Furthermore, race drivers who achieve a podium position have to add ballast to their cars for the next round.

“The push-to-pass function is a new strategic component and will make additional overtaking maneuvers possible while the ballast to be added after achieving success will make the competition at the front of the field even more intensive,” explains Rene Koneberg, Head of Audi Sport customer racing Asia.

At the same time, the Cup, as Audi’s first one-make series, continues its internationalization. Launched in China in 2012, the racing series will visit the circuit at Fuji, Japan, for the first time this year. The South Korean track at Yeongam, Sepang in Malaysia and Shanghai in China complement the calendar by three other Formula 1 circuits. The race track at Shanghai will be hosting a joint event with the FIA World Endurance Championship (WEC).

The Audi R8 LMS has perfectly proven its suitability as the technical foundation for the Cup in the past two years. More than 50 percent of the race car is based on the production model. It is powered by a V10 FSI engine and uses the Audi Space Frame (ASF) as an equally light and robust backbone. Besides the race drivers who are seasoned campaigners, amateur drivers rely on the GT3 race car as well. In addition, Audi Sport customer racing Asia offers a wide range of services to its customers. The offering includes sports car training sessions, courses to obtain a racing license as well as the ready-to-race Cup cars. 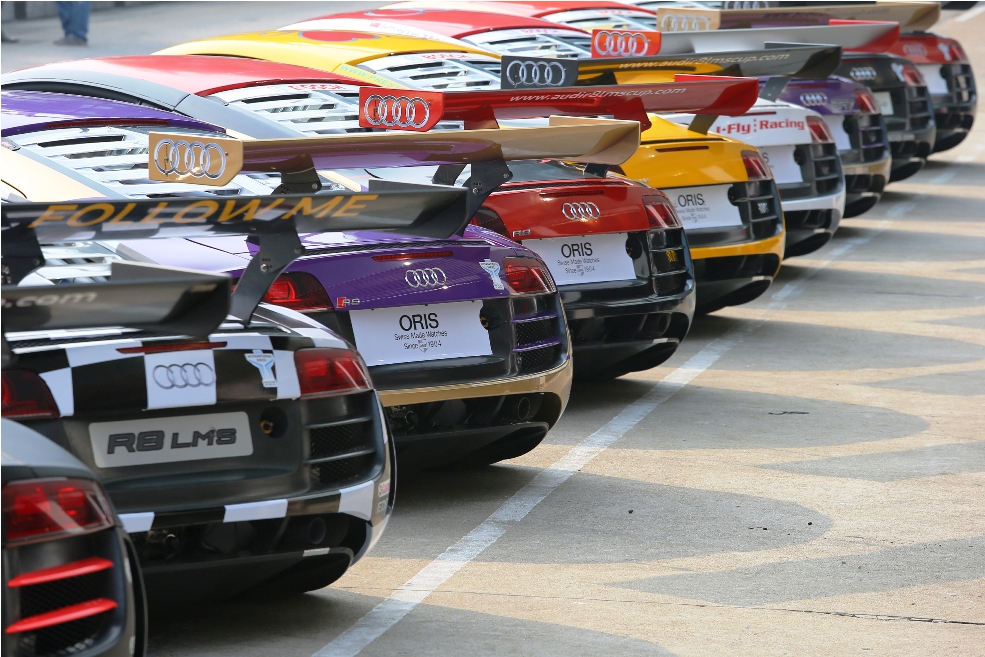