Home 2023 Oliveira: Why I decided to leave KTM for Aprilia 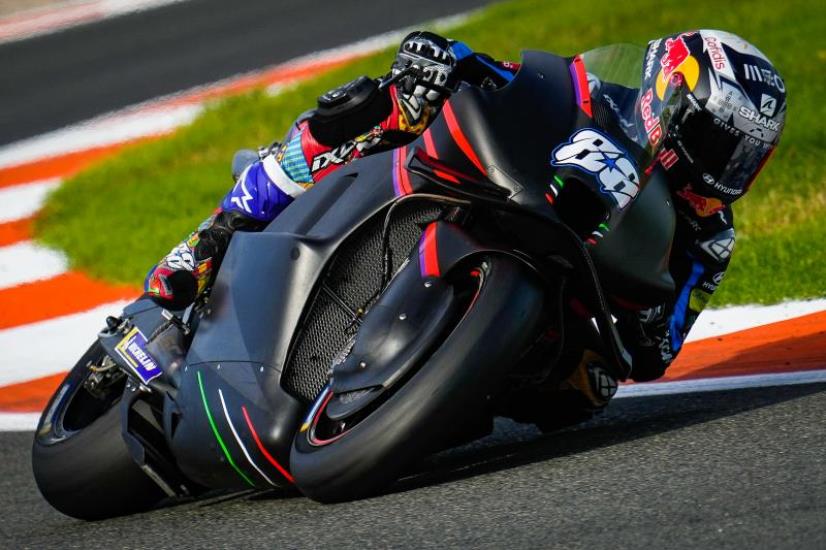 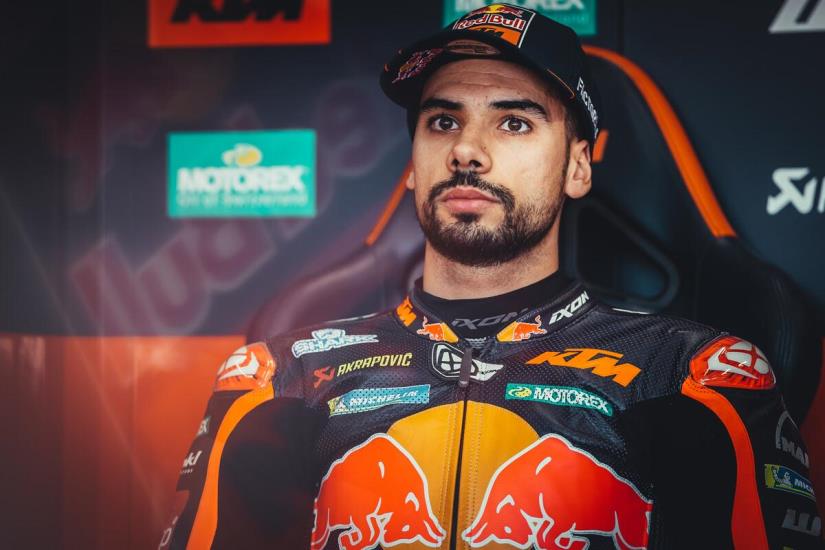 No rider has won more premier class races on a KTM than Miguel Oliveira, so it came as quite a surprise when the Austrian factory announced he would be leaving their MotoGP™ effort after four seasons together. The Portuguese star will instead wear black in 2023 after signing a two-year deal with Aprilia and their new satellite outfit, the RNF MotoGP™ Team.

Life at Aprilia started remarkably for the five-time MotoGP™ race winner as he finished as the Noale factory’s top rider at the post-season Valencia Test, ending up only three tenths of a second adrift of top spot in fourth.

The 28-year-old has now opened up on that huge decision to part ways with KTM during an interview with the Portuguese TV station, Antena. Amongst other things, Oliveira outlined his desire to become MotoGP™ World Champion as the key driver behind the decision.

“I wouldn’t say that KTM behaved badly towards me at all,” started Oliveira. “We simply had different ways of thinking. The restructuring of the team went hand in hand with the will to have a rider other than me there. These differences naturally made us distance ourselves and we did not have a future together. Not that the door wasn’t open because they really wanted me to stay and ride for the GASGAS, which is basically a KTM painted red.

“The idea was to bring back the GASGAS brand and have a pair of Iberian riders, because the brand is Iberian. They wanted a Spanish rider and a Portuguese rider, but I wasn’t very keen on the idea. I honestly believe that there are times in our lives when we need a change. There are some trains that only pass once, and you need to take those opportunities. I was very keen to have that change and to get out of my comfort zone.

“KTM gave me a lot of comfort for my sporting career. I had the next four years of my life guaranteed. But deep down I knew that wasn’t what I wanted. I wanted to experience new opportunities and actually be World Champion, which I believe will happen soon.”