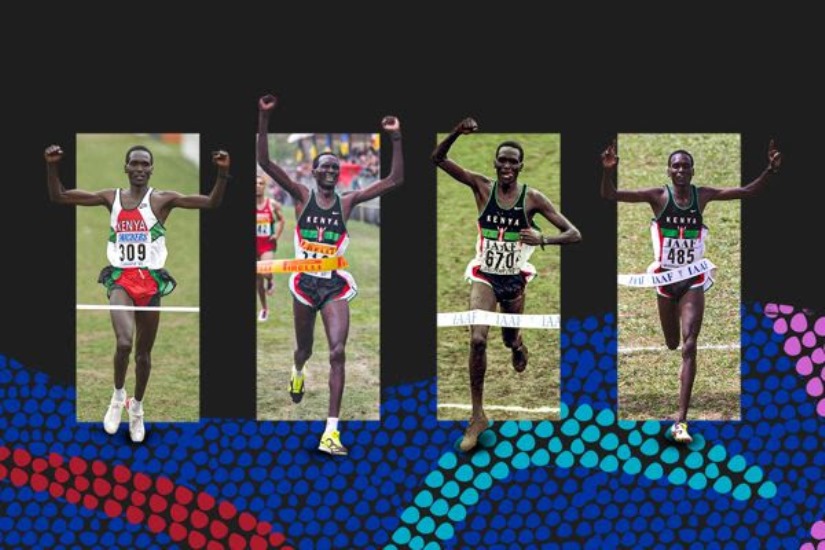 Paul Tergat has been announced as ambassador of the World Athletics Cross Country Championships Bathurst 23, with one month to go until the 44th edition of the global showpiece in Australia.

Tergat is one of the greats of long-distance running and it was in cross country that his success story really began. The first of his five individual world cross country crowns was claimed in Durham in 1995 and he would go on to gain gold at the next four editions – in Stellenbosch in 1996, Turin in 1997, Marrakech in 1998 and Belfast in 1999.

Cross country running paved the way for his achievements on the road and track, which included multiple world records, two world half marathon titles, two Olympic 10,000m silver medals, and three 10,000m medals – two silvers and a bronze – at the World Championships.

“Cross country will always be a special event in my athletics career,” said Tergat. “It evokes very nostalgic and fond memories, because this is really where my long athletics career was birthed, developed and blossomed, with the crowning of five straight World Cross Country Championships titles between 1995 and 1999.

“In cross country running, I picked up lifelong lessons after conquering diverse conditions, twists and turns, terrains, wetlands and barriers that define the athletics event.”

Tergat has experience of racing in Australia; the 10,000m final at the 2000 Sydney Olympic Games – where he pushed Haile Gebrselassie all the way before ultimately ending up with silver – was perhaps the most iconic race of Tergat’s career.

As current world-class and mass runners prepare to take on the challenging Bathurst course, Tergat – who won individual and team titles for Kenya at each of those five editions of the World Cross Country Championships – reflected on the event in 1999 as his own competitive standout.

“Belfast remains an iconic race for its challenging, muddy course,” he explained, “but, most importantly, as the race in which I attained my historic fifth consecutive senior men’s title and a 14th successive team title for my country. This is the reason I have declared that race as ‘the toughest yet, but the best’.

“For these and many other reasons, I never hesitate to make any contribution towards raising the profile of cross country as a central event for every athlete, from track to road running.”