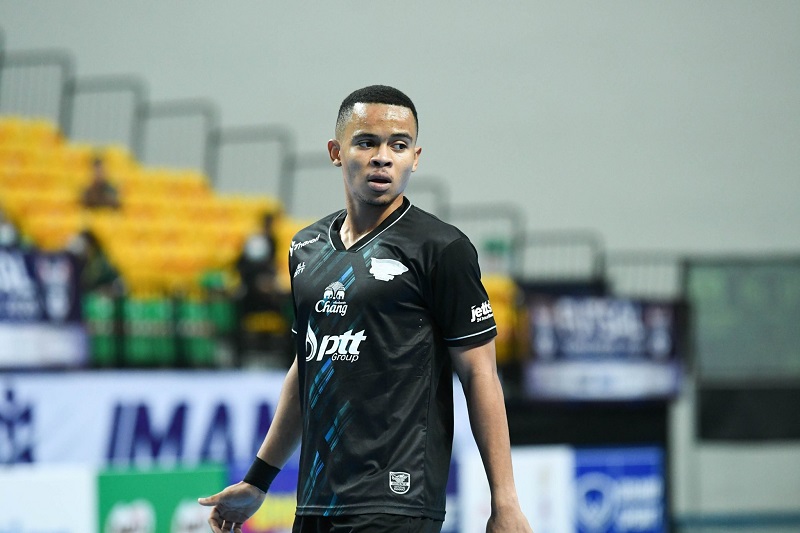 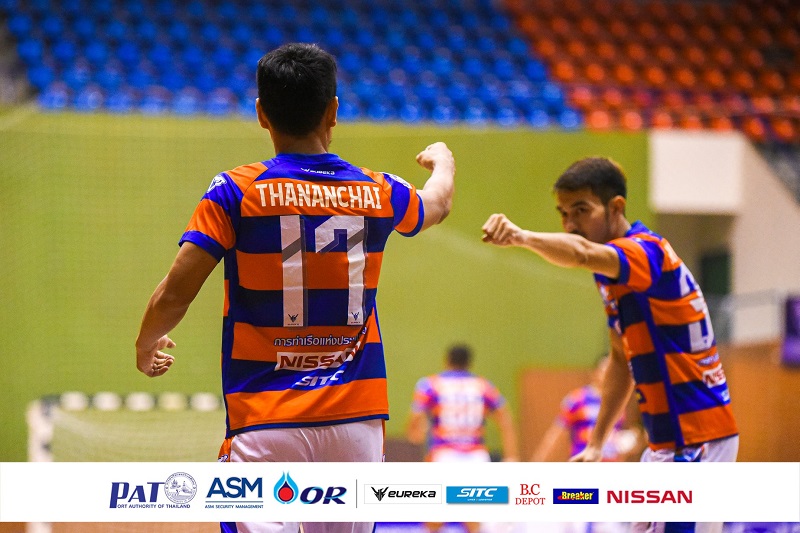 Osamanmusa was on target in the sixth and 40th minute as Natsak Pho squeezed in a goal for Thammasat in the 26th minute of play.

Defending champions ASM Port picked up their ninth win from 12 matches played when they put down Kasem Bundit FC 5-1.

Kasem Bundit’s only goal of the game came through Sahasub Thaweesuk in the 38th minute. 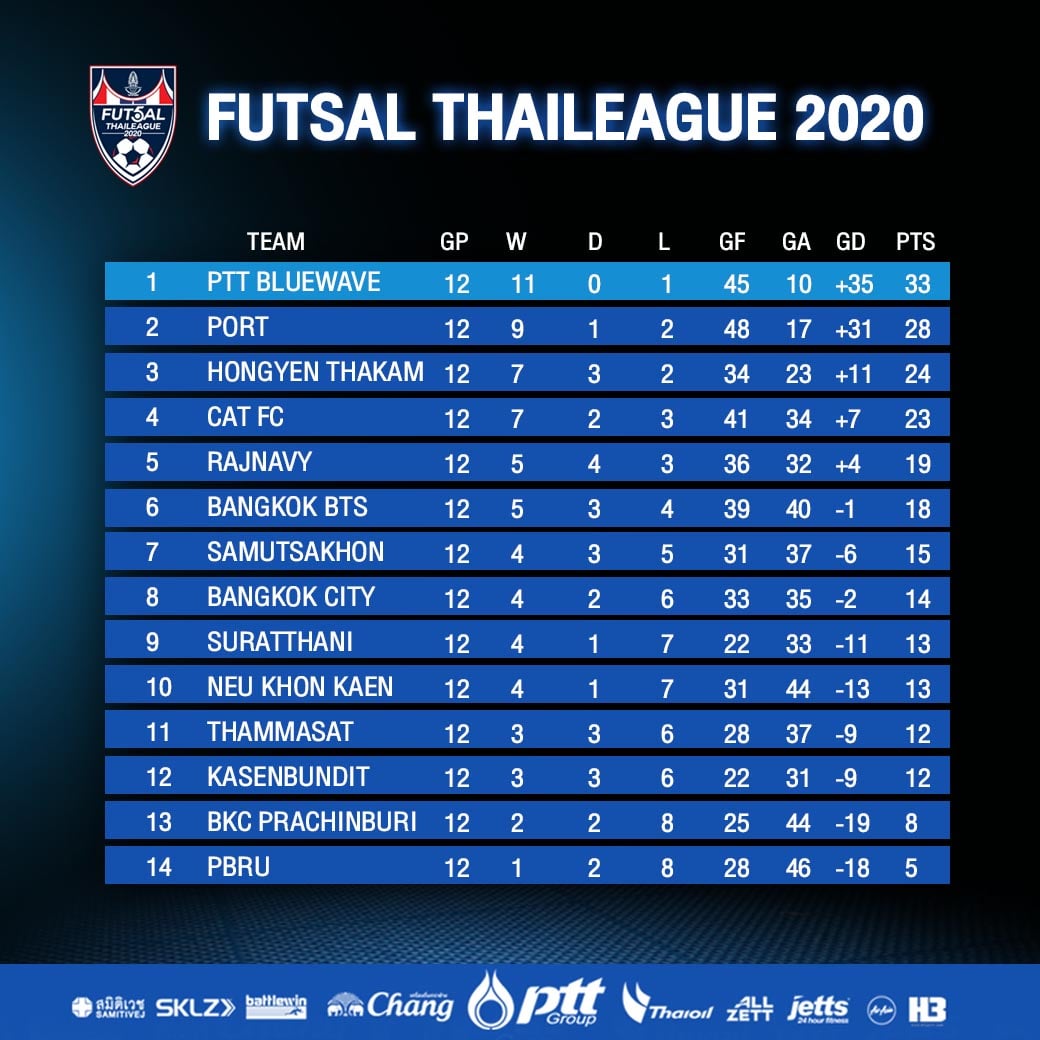