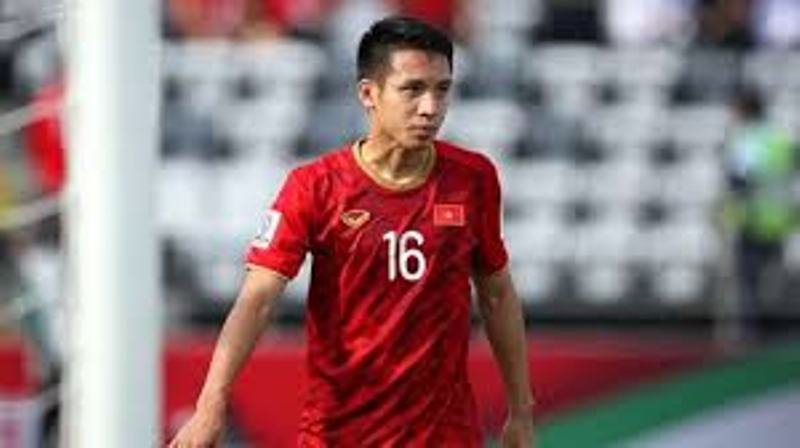 Midfielders Nguyen Trọng Hoang and Do Hung Dung have been listed as the two overaged players for the Vietnam squad ahead of their challenge at the SEA Games next week.

The men’s football event which has been restricted to players under the age of 22 will see teams allowed to register two over-aged players for this year’s meet.

The 30-year-old Trong Hoang has been a regular with the Vietnam national side since 2009 where he was part of the squad that lost the final to Malaysia at the SEA Games that was hosted by Laos.

He currently plays for The Cong in V League 1.

On the other hand, Hung Dung (above) is a 26-year-old midfielder who plays for back to back V League champions Hanoi FC.

He has been with the Vietnam national youth side since 2011 as part of the U19 squad and where he was also in the team that won the AFF Suzuki Cup last year.

Vietnam head coach Park Hang-seo will announce the final list of players on 22 November, just before the team’s departure to the Philippines.