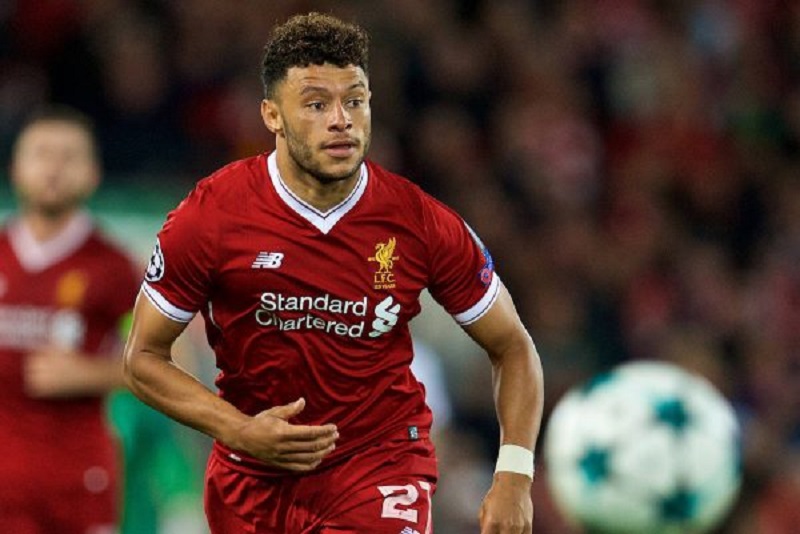 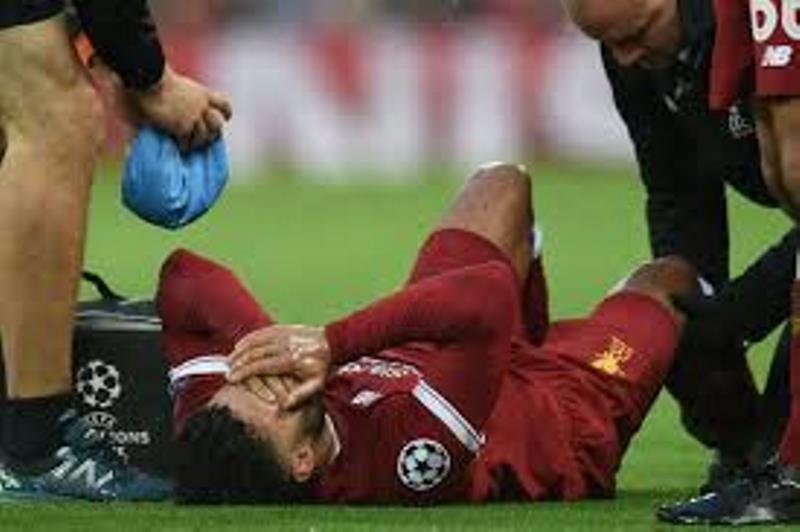 Liverpool midfielder Alex Oxlade-Chamberlain is recovering after successful surgery on the knee injury that ruled him out for the rest of the season.

Oxlade-Chamberlain will miss Liverpool’s Champions League final clash with Real Madrid later this month and the World Cup in Russia following his operation.

On Thursday, Oxlade-Chamberlain shared a photo of himself recovering from his operation in a hospital bed.

“Watching the boys in Rome last week taking us one step closer to something very special,” he wrote on his official Twitter account.

“Knee surgery was a success and the hard work has already begun.” – Agence France-Presse