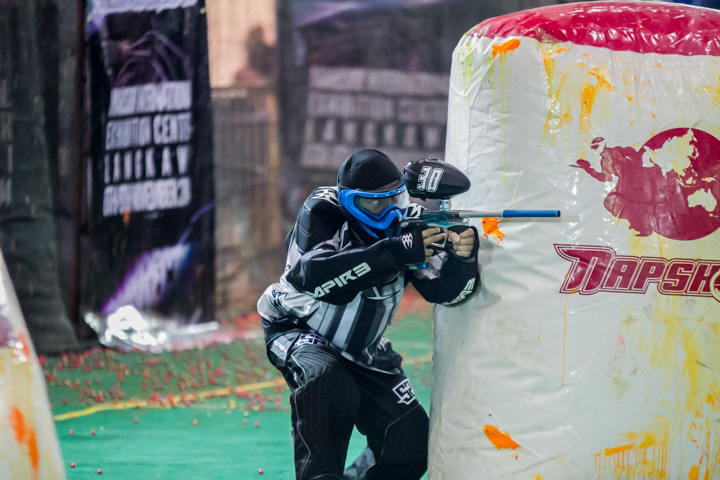 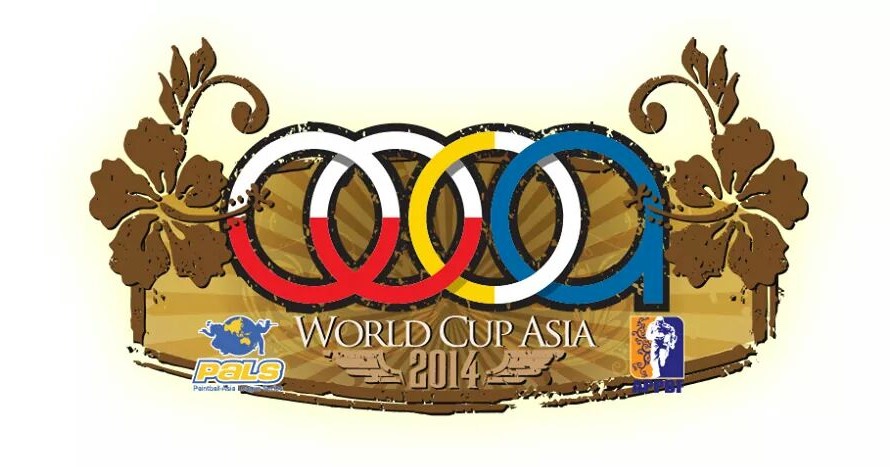 Paintball World Cup Asia is one of 3 internationally organized World Cup tournaments in the sport of paintball. The other two being the World Cup – Orlando (USA) and World Cup – Paris (Europe).

World Cup Asia 2014 in Langkawi is the final leg of Paintball Asia League Series (PALS) with the first leg held in Bangkok earlier in March.

The World Cup Asia 2014 has received the endorsement from the Ministry of Tourism & Ministry of Youth & Sports Malaysia , with 106 teams participating in Division 1,2,3,4 . World Cup Asia 2014 will also showcase a prestigious Nation Cup where selected National Players from 12 countries will clash for the coveted title. More than 20 international teams from across the globe will gather in Langkawi this weekend with Malaysian teams are expected to number in the region of 80 teams as well.

World Cup Asia organised since 2006 were historic and successful in their own right for the Asia region and won us the confidence of our peers from Europe and USA.

This event further confirms Malaysia as the paintball hub in the Asia & Asia Pacific region and it will be in line with the Government’s objectives of promoting sports and sports tourism. 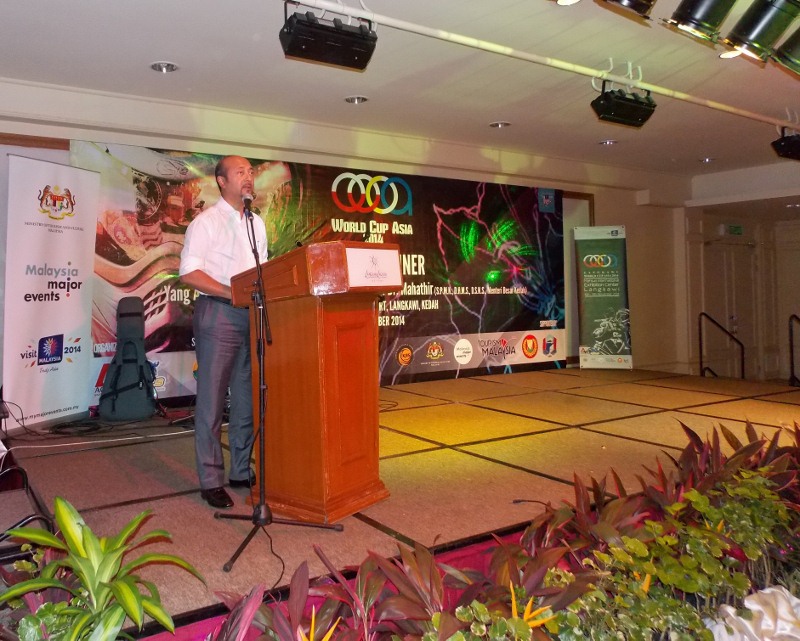 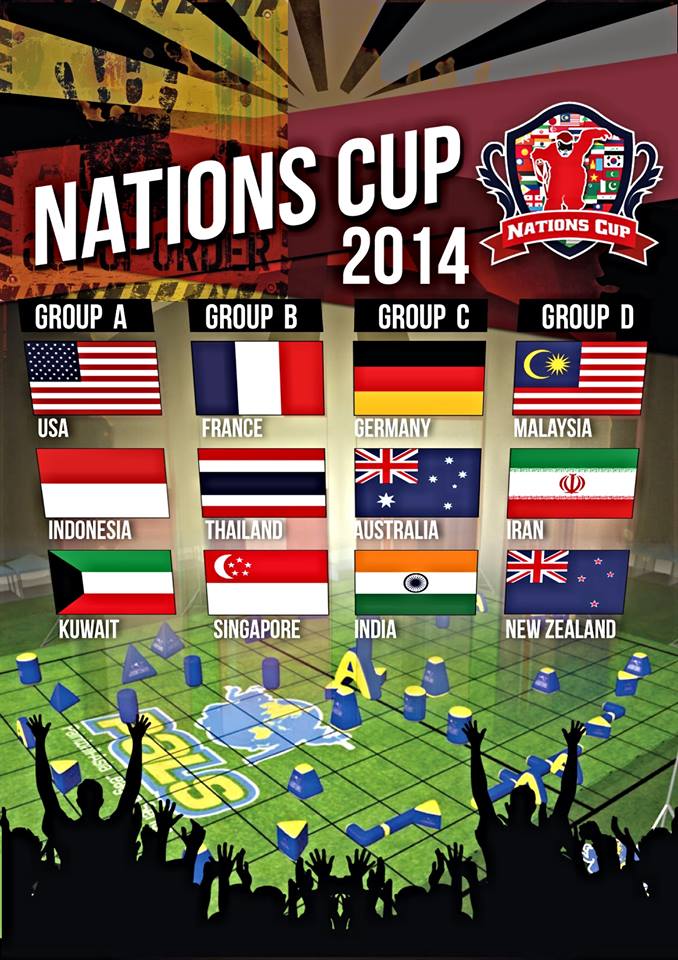