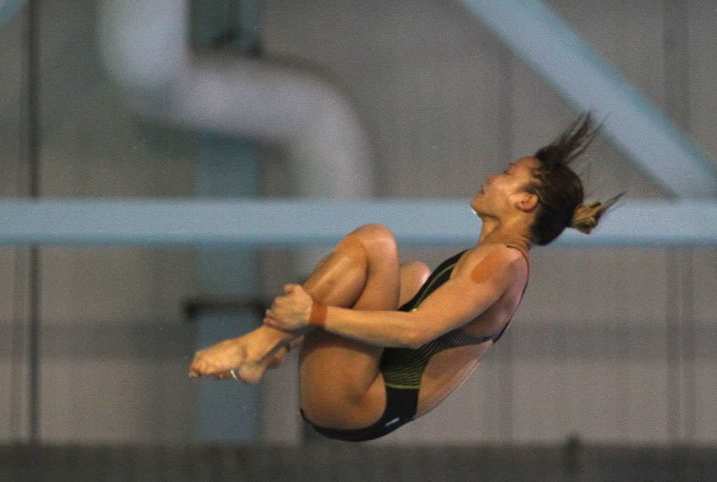 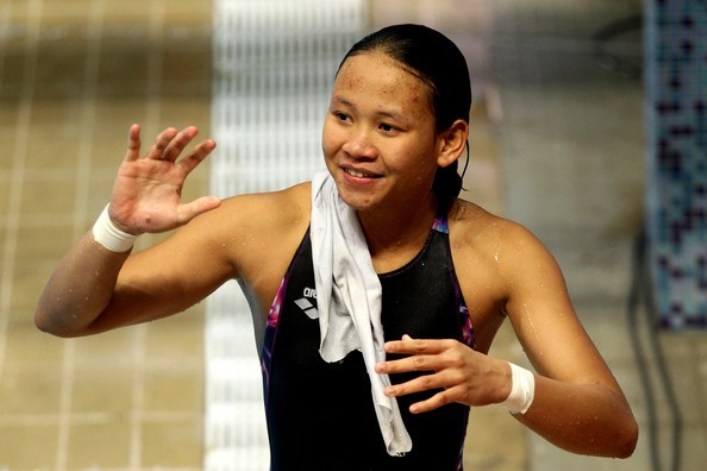 The 23-year-old Sarawakian who splashed her way to a bronze medal with Leong Mun Yee in the 10m women’s synchronised platform in the opening leg in Beijing, China, last week only managed to accumulates 364.85 points in the individual event, according to the FINA website www.fina.org.

China’s diver, Liu Huixia who claimed a gold medal in the synchronised event with Si Yajie on Thursday, emerged tops after collecting 397.30 points after five rounds of dives.

Yajie who took a gold medal in the opening leg, won the silver (395.15 points) while Australian diver, Melissa Wu had to settle with bronze medal after amassing 382.60 points.

Another Malaysian diver, Wendy Ng Yan Yee will compete in the 3m women’s individual springboard event in the final day of the meet on Saturday.

The remaining legs are in Windsor, Canada from April 15-17 before concluding in Kazan, Russia, slated from April 22-24. – BERNAMA