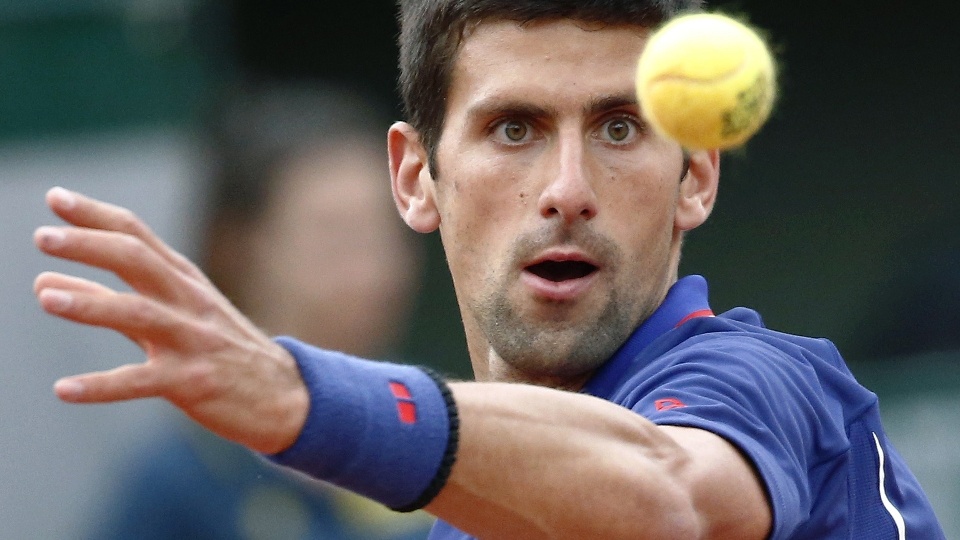 Novak Djokovic celebrated his 28th birthday on Friday and marked the occasion by pondering another landmark — his attempt to become just the eighth man to complete the Grand Slam.

The world number one and top seed has eight majors but has suffered only misery at the French Open, losing the 2012 and 2014 finals to Rafael Nadal as well as twice coming up short in the semi-finals.

The fates appeared to conspire against him again Friday when he found nine-time champion Nadal as a potential quarter-final opponent and Andy Murray a possible barrier in the semi-finals.

Despite that, the Serb is the overwhelming favourite to win a maiden Roland Garros title and join the likes of Nadal and Roger Federer as one of the elite band of men to have completed the Grand Slam of all four majors.

The formbook is on his side with 2015 seeing him capture a fifth Australian Open as well as theMasters in Indian Wells, Miami, Monte Carlo and Rome.

“Well, there is always a little bit of extra motivation for me coming into Roland Garros,” said Djokovic.

“It is obviously very encouraging knowing that I have won all of the big events from last October (he also won the 2014 World Tour Finals), and playing some of my best tennis of my life, and coming into Roland Garros with that amount of confidence helps.”

But he is wary of the pitfalls of such dominance — back in 2011, he saw a 43-win streak snapped by Federer in the semi-finals in Paris.

“I have had this particular situation before, and especially in the last two years where I was coming into Roland Garros and people speculating, is this the year or not?,” he added.

“Thinking about how far I can go. Can I win the title or not? I was a few times very close. Didn’t manage to do it, but that doesn’t discourage me to not keep on going. I’m here once again with a purpose, with a reason, and I will try to get myself in a position to win a trophy.

“But I can’t predict anything. I can’t guarantee I can go all the way. I just need to try to do what I do best, and that is taking one day at a time, having the proper positive mindset that doesn’t allow me to think too much in advance.” – Agence France-Presse