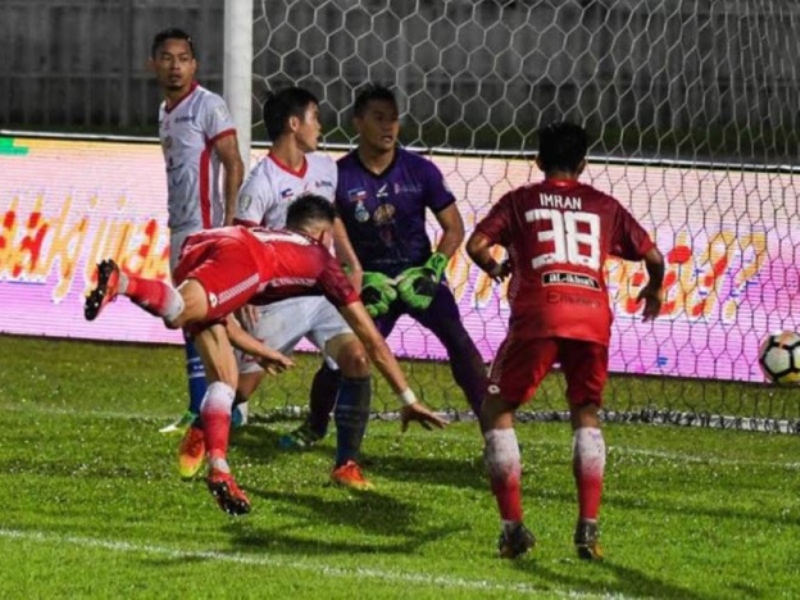 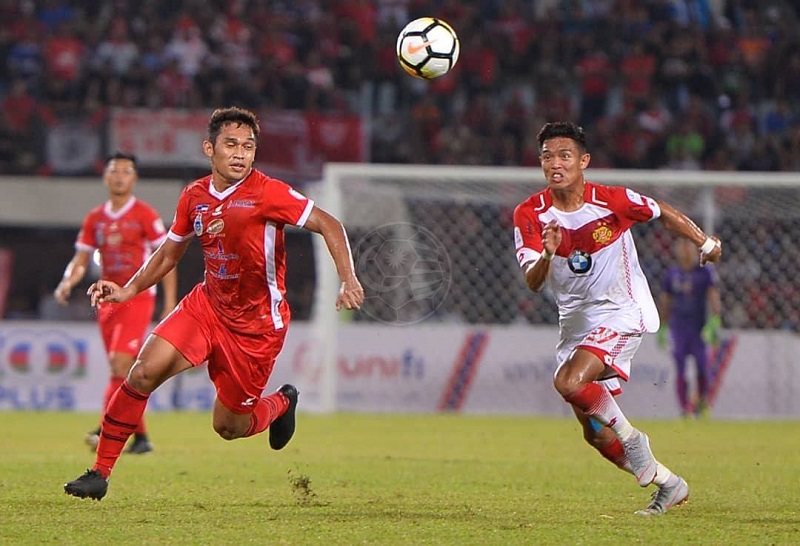 Football fever has hit Sabah as the East Malaysian state reached the Malaysia Cup semi-finals against all odds after knocking out Kelantan on away goals after both teams were tied 2-2 on aggregate in the two-leg quarter-finals.

“Our march into the semi-finals would not have happened if not for the support from the people of Sabah. They have been loyal with us through and thin. We are proud of them and their support.

“Their loyalty is second to none. The match against Kelantan (return-leg quarter-final) speaks of their support. The stadium was packed and in a way, we were motivated with the support in the stands,” said Jelius from Kota Kinabalu.

Sabah won the return-leg 1-0 through a penalty goal by Serbian striker Rodoljub Paunovic on the half-hour mark to make it 2-2 on aggregate. Kelantan won the first-leg in Kota Bahru 2-1.

It has been a remarkable march for Sabah in the Malaysia Cup. The last time Sabah reached the semi-finals was in 2007 but Perak stopped them with a 3-2 win on aggregate.

And in the semi-finals, Perak could again stand in the way if they beat Selangor club side PKNS FC in the return-leg quarter-final match at the Shah Alam Stadium on Sunday night. The first-leg in Ipoh ended in a scoreless draw.

In the group stages, Sabah overcame the likes of 33-time Malaysia Cup champions Selangor both at home and away by 2-1 margins and held Pahang to a 1-1 draw in Kuantan but lost 4-0 in Likas. It did not stop Sabah from finishing on top of the group with 13 points with Pahang second on 11.

“It has been a remarkable journey for us to come this far in the Malaysia Cup. The players have given their best so far and we will raise the bar further with the hope of making the final.

“Nothing is impossible and it does not matter who we meet in the semi-finals. There is a new wave of confidence in the team,” added Jelius, a former international known for his tough tackles. RIZAL ABDULLAH 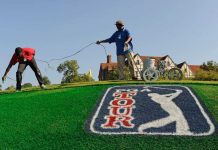