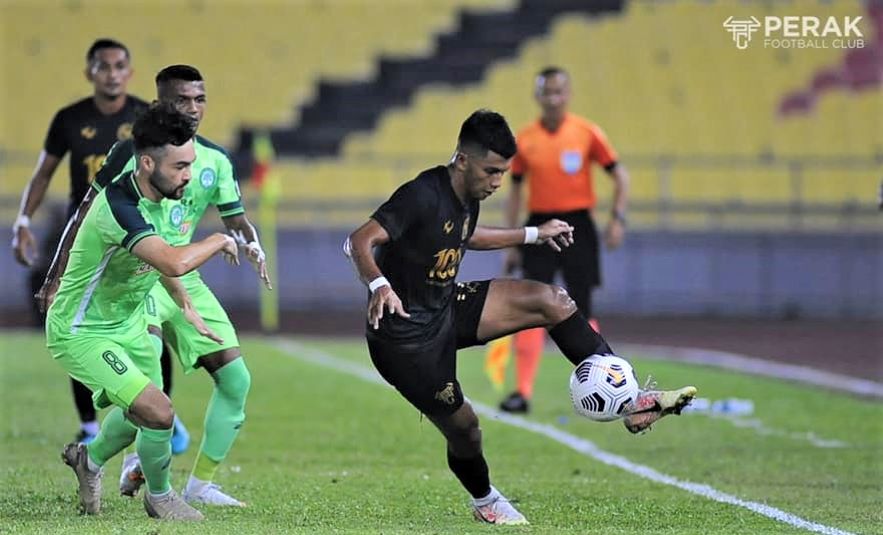 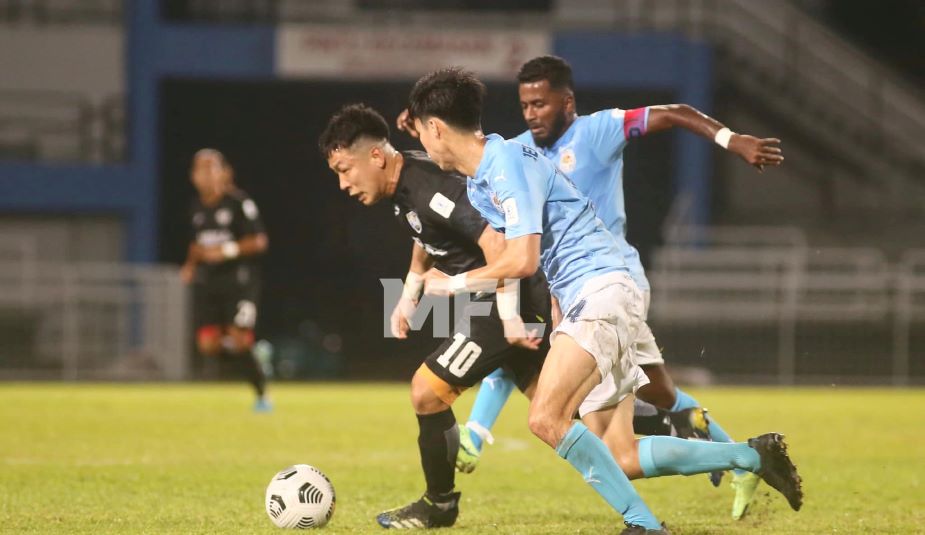 Perak FC and UiTM have been relegated from the Malaysian Super League and where they will be playing their football in the lower Premier League in 2022.

This follows a series of uninspiring results for both teams which culminated on the weekend with Perak losing to Melaka United 2-1 on the road while UiTM succumbed to a 1-0 loss to PJ City FC.

Both Perak and UiTM were expected to make a bigger impact this season following a good run in 2020 where they finished in mid-table.

However, that was not to be.

And with Perak’s last victory way back in May, they could not stage a revival where their 2-1 loss to Melaka United this week only sealed their fate even though they made the scoresheet first with Sergio Aguero converting a penalty at the half hour mark.

Melaka had two goals after the break – Manuel Ott (66th minute) and Sony Norde (79th) – to thank for their win.

On the other hand, UiTM failed to get the better of PJ City FC with the lone strike from Khyril Muhymeen in the 39th minute confirming their fate at the bottom of the table. 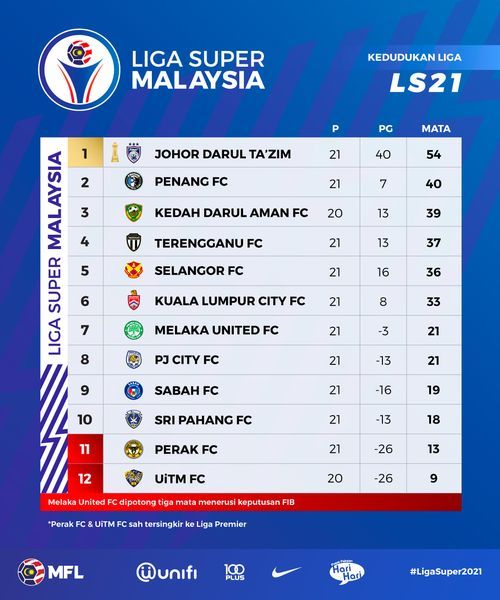