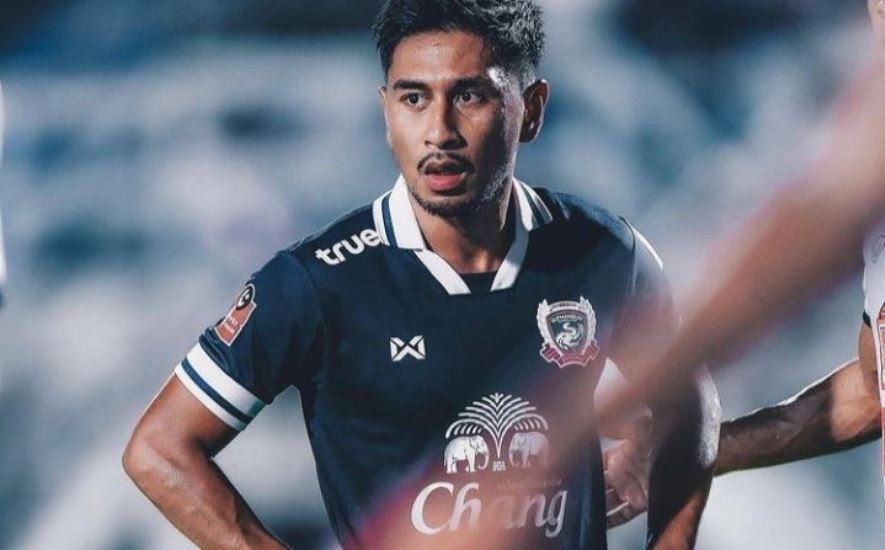 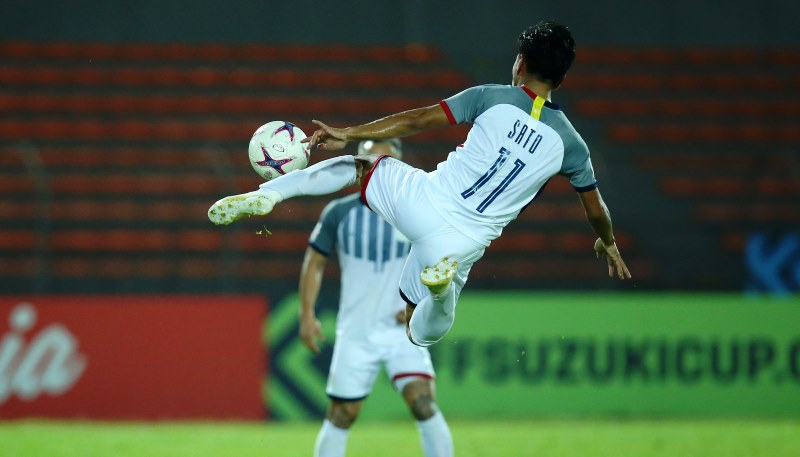 Persib Bandung have signed Philippines international Daisuke Sato to complete their foreign players’ quota ahead of the Indonesia Liga 1 2022/23 season to start at the end of next month.

The 27-year-old is currently with the Philippines national team in Mongolia as they head into the final matchday of the qualifying round of the AFC Asian Cup 2023 tomorrow.

The left-back is an experienced player having plied his trade in the last few seasons in the Thai League 1 with Muangthong United, Suphanburi FC and also Ratchaburi FC.

Sato is on a year’s contract with the option for an extension.