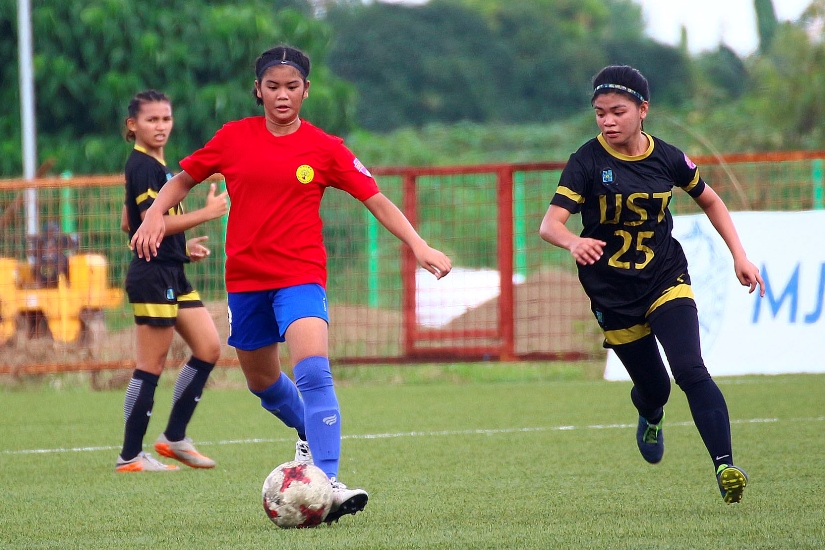 The Philippine Football Federation has green lighted the return of competitive women’s football in the form of the PFF Women’s Cup which will be held from 05 November until 17 December 2022 at the PFF National Training Center in Carmona, Cavite.

The Women’s Cup will be the first PFF-sanctioned women’s football competition since the PFF Women’s League was last conducted in 2019-2020 right before the onset of the pandemic.

Owing to the successes of the Philippine Women’s National Team in the international front having qualified for the FIFA Women’s World Cup Australia and New Zealand 2023 and the championship win in the AFF Women’s Championship, the Women’s Cup will serve as the breeding ground of the next batch of players that will be selected for the national pool of the Filipinas.