Home News Philippines Get the Nod from AFF Council 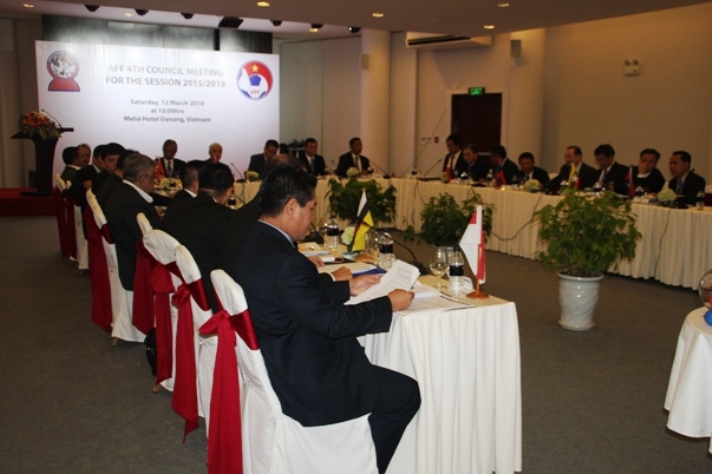 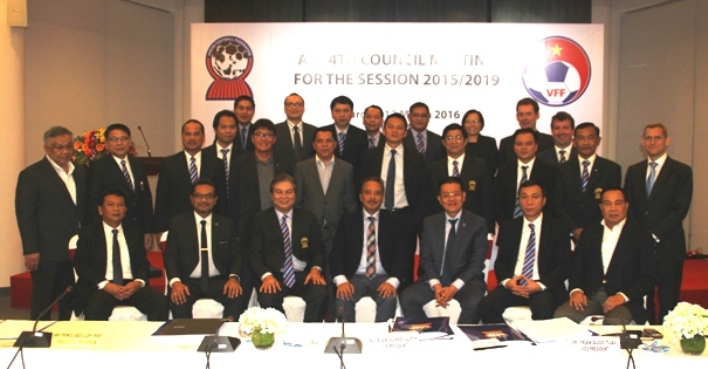 The Philippines will co-hosts the AFF Suzuki Cup 2016 at the end of this year after receiving the nod from the AFF Council which met today in the coastal city of Da Nang here in Vietnam.

The other host of the AFF Suzuki Cup 2016 is Myanmar.

This follows the ability of the Philippines Football Federation (PFF) in handing over all deliverables before the deadline yesterday evening.

“We are very glad to receive the support from the AFF Council and now we can move on and work towards hosting a successful AFF Suzuki Cup,” said Atty Edwin B Gastanes, the general secretary of the PFF.

“Both hosts will have a lot of work to do as this is the first time that both countries will be hosting the AF Suzuki Cup and we have to make sure that we do everything possible.”

The 25,000 seater Philippines Sports Stadium will be the main venue of the AFF Suzuki Cup while the Rizal Memorial Stadium with a capacity of 12,500 will be the secondary stadium of the blue-riband AFF event.