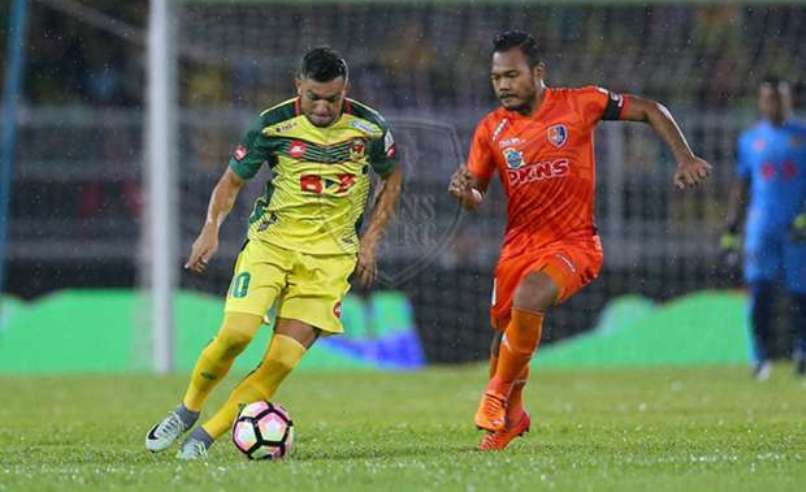 In Kuching, Selangor and Sarawak also shared the spoils in a 1-1 draw.

The second half saw PKNS FC double its efforts and were rewarded with two goals through Nicolas Hadwa (56th min) and Lucas Espindola (89th min).

Just when the fans had thought the match was going to end in a 3-3 draw, Mendonca da Silva struck a last minute goal to put Kedah 4-3 up but within seconds of the restart, Hadwa disappointed Kedah’s travelling fans with an injury minute goal to share the points.

At the State Stadium in Petra Jaya, Kuching, Sarawak raced into the lead by the 33rd minute through Mateo Roskam but Selangor fought back to snatch a point when Mohd Rizal Fahmi scored in the final minute of the first half.

The draw saw Kedah remain in third position behind league leader Johor Darul Ta’zim and second placed Pahang although both Kedah and Pahang have the same points while PKNS FC are in 9th spot.