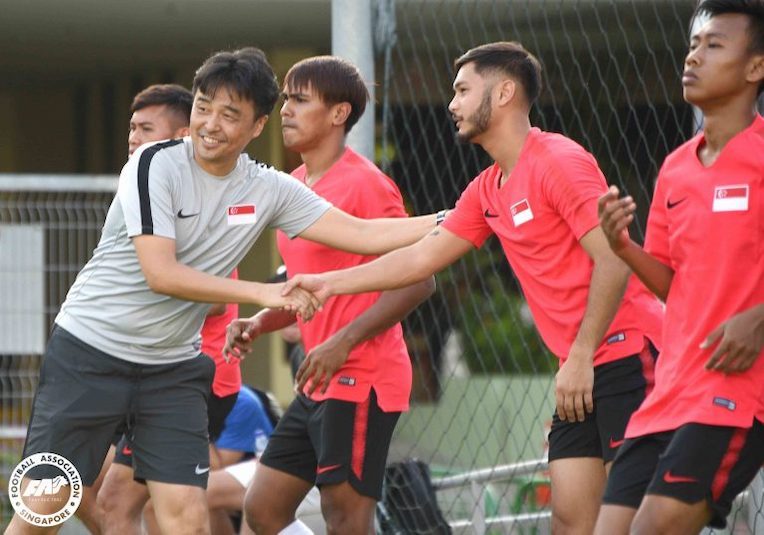 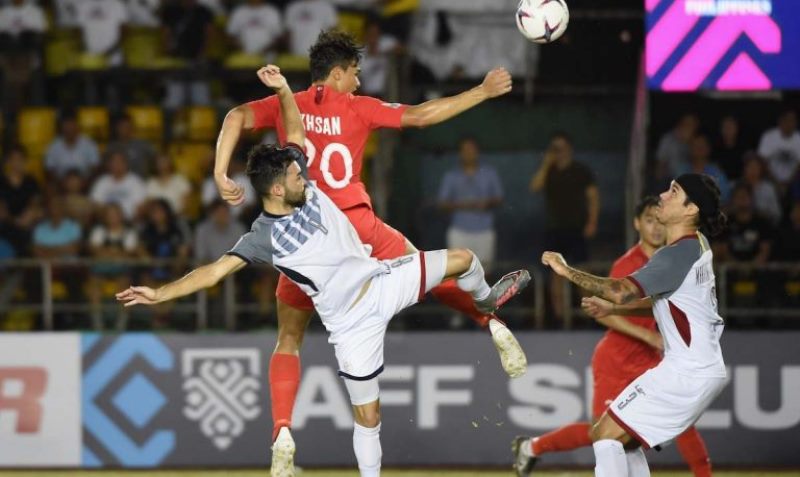 With Singapore head coach Tatsuma Yoshida announcing the provisional list of 27 players for the upcoming AFF Suzuki Cup 2020, the thought of being host was certainly not lost on the Japanese tactician.

“We are playing at home which is a big advantage for us, and we will look to make the most of it. We will take each game one at a time but also always have the aim of playing in the final at the Singapore National Stadium,” said Yoshida.

“It is a month-long tournament and we want to play till the New Year, which would be a great way for us and our fellow Singaporeans to welcome 2022.”

Four-time winners Singapore will be hosting the 5 December 2021 to 1 January 2022 event at three locations of the Jalan Besar Stadium, Bishan Stadium and Singapore National Stadium.

Singapore have been placed in Group A against Thailand, Myanmar, the Philippines, and the winner of the qualifier between Brunei and Timor-Leste.

“While we can register 30 players, this does not mean that all the players in the provisional squad will make it. I will take these six weeks to assess each player’s condition and form before making a final decision prior to the start of the competition,” he added.

“The final number is not fixed, and it is up to the players to prove themselves and show their desire to make the squad. With that said, there is still the opportunity for me to add to the list as I will be keeping an eye on the players who will be taking part in AFC Under-23 Asian Cup qualifiers in Singapore at the end of the month.”