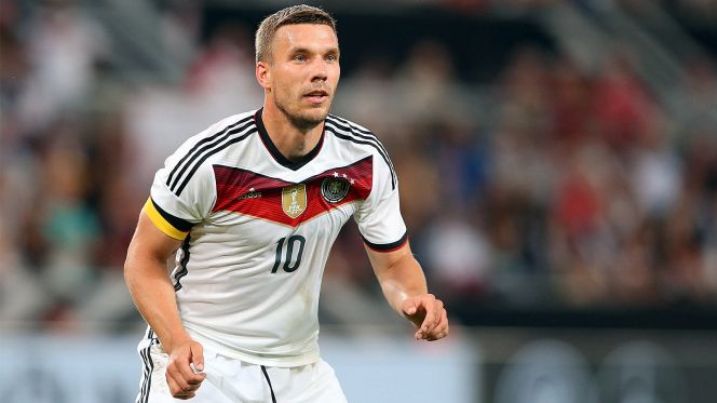 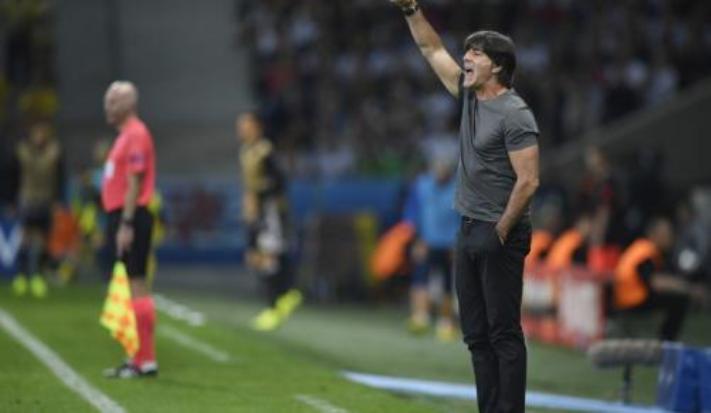 The 54-year-old Loew has been widely ridiculed on social media by Germany fans for absent-mindedly slipping his hands into the front of his trousers on the sidelines during Germany’s 2-0 win over Ukraine on Sunday.

The German media has subtly dubbed the unfortunate incident in Lille ‘Trousers-gate’.

But Podolski left reporters roaring with laughter at Tuesday’s press conference by saying the German boss had just been doing what comes naturally.

“I believe 80 percent of you (journalists) and me as well, sometimes scratch your nuts from time to time,” said the Galatasaray forward in Evian with a grin.

The Lille incident is just the latest sideline indiscretion from Loew, who has in the past been caught by cameras picking his nose during Germany games. – Agence France-Presse