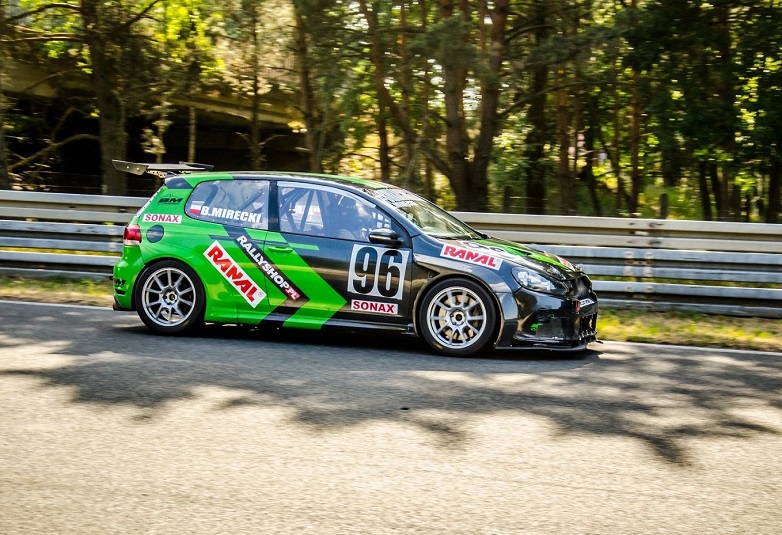 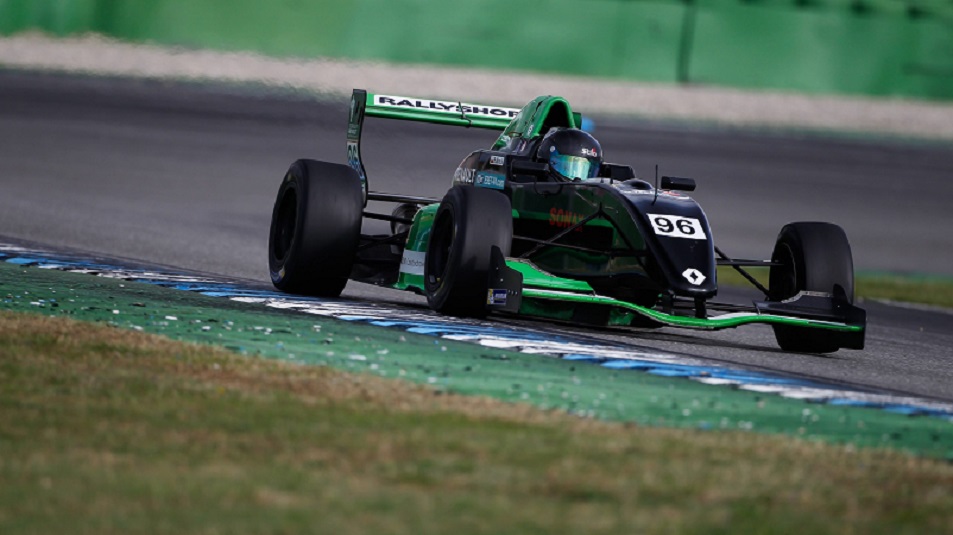 An ambitious team from Poland is working on plans to join the WTCR − FIA World Touring Car Cup grid in 2021.

What will be BM Racing Team’s biggest challenge since its formation in 2006 is dependent on its teenage driver finalising the necessary backing. But, as company founder and racer-in-his-own-right Bartek Mirecki explained, the prospect of competing against some of the world’s best touring car drivers and teams is providing a huge motivation.

“For us, WTCR would be really ambitious because it’s the highest level in touring car racing,” said Mirecki, who is keeping details of his team’s young driver under wraps while sponsorship negotiations remain ongoing. “We have a young talent who wants to challenge himself against the best in order to learn and improve. It would be an easy option to try at a lower level but the experience he would gain would be incredible and would help him to make a big step up.

“Of course, we are not expecting to win races or be in the top 10. The first objective is to learn and gain the understanding of what’s needed to be successful in this very competitive category so that, by the end of the first season, we can be in the top 15. Once we have tested ourselves, the aim would be to improve in the next season and take another step.”

BM Racing Team, which is based in the city of Częstochowa in southern Poland, has experience in karting, the one-make Kia Picanto Cup, Formula Renault 2.0 and TCR Eastern Europe.

“This would be our first experience of WTCR and we know it will not be easy,” Mirecki continued. “Also, with the COVID-19 pandemic the situation in the world is not easy for finding sponsorship. But this is an exciting project we are working very hard to turn into a reality.”

BM Racing Team’s driver would be eligible for both the FIA WTCR Junior Driver Title and the WTCR Trophy for independent racers. Details of the Goodyear-equipped car that BM Racing Team intends to enter will be announced at a later date.

The 2021 WTCR season is set to feature 16 races over eight weekends with the legendary Nürburgring Nordschleife hosting, WTCR Race of Germany, the opening two events of the season from June 3-5.