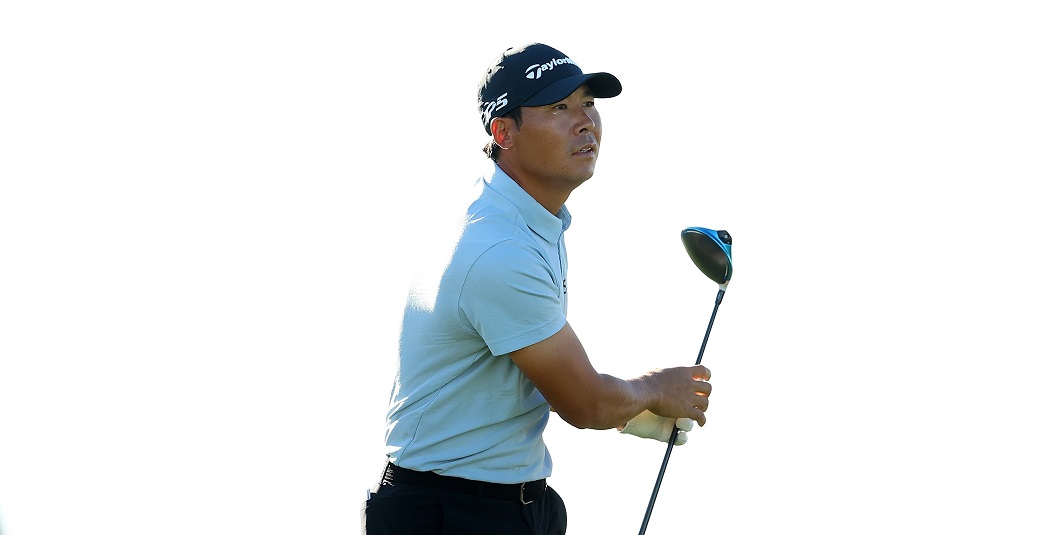 China’s Zhang Xinjun is confident he can quickly turn his fortunes around despite the lack of success so far on the PGA TOUR this year.

The 33-year-old has missed three cuts from five starts in 2021, with a tie for 60th at the Farmers Insurance Open last month being his best performance. After missing the halfway cut at the AT&T Pebble Beach Pro-Am last week, Zhang heads to The Genesis Invitational, hosted by Tiger Woods, at Riviera Country Club in Los Angeles this week.

It will mark his sixth straight week on the road which Zhang had pre-planned as his lead-up to THE PLAYERS Championship at TPC Sawgrass next month where he is poised to make his long-awaited debut.

“The Genesis Invitational is important to me. I didn’t make the cut at Pebble Beach, which actually gave me some time to relax over the weekend. This year, I have a tight schedule, so I have been taking very short rests in between the consecutive weeks,” said Zhang.

He is not overly concerned with his lack of form as on the three occasions he missed the cut, it was by two strokes. Zhang’s driving remains his Achilles heels as he has hit only 56% of fairways during the 2020-21 season, often leaving him in defensive positions.

Ahead of a second visit to the historic Riviera, which The Genesis Invitational is one of three elevated events on TOUR and features eight of the world’s Top 10 players led by Dustin Johnson, Zhang knows there is a premium in finding the short grass this week.

“I hope to get my form back and look forward to a good result. On this golf course, driving is going to be an important element. For a few holes, you have to play a draw or a fade to put the ball on the fairway and if I can put the ball on the fairway, I will have more chances,” said Zhang, who missed the cut at the Genesis Open in 2018 at Riviera.

Like Zhang, Chinese Taipei’s C.T. Pan will also be aiming to regain his form after a similarly slow start to the year where he made his first cut in four starts at Pebble Beach last week. Pan, who featured in the Presidents Cup for the International Team in 2019, finished tied 44th at Riviera in 2019 and plans to brush up on his putting.

“I like the Genesis course. Recently, I am doing well with my long irons but I am confident about the upcoming week. I need the putter to get hot and make birdies, so I will be spending more time on the practice greens to get ready,” said Pan.

Australia’s Adam Scott will defend his title in the US$9.3 million showpiece which offers 550 FedExCup points to the winner. Nine of the Top 10 players from the current FedExCup points list, led by Patrick Cantlay, will headline the tournament.

Other Asian stars in the field include Japan’s Hideki Matsuyama, Korea’s Si Woo Kim, winner of The American Express recently, and K.H. Lee, who finished runner-up at the Waste Management Phoenix Open two weeks ago.