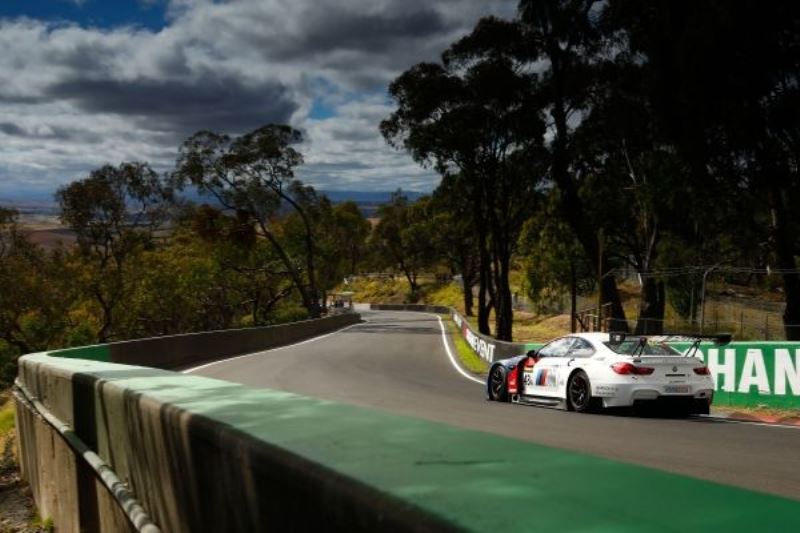 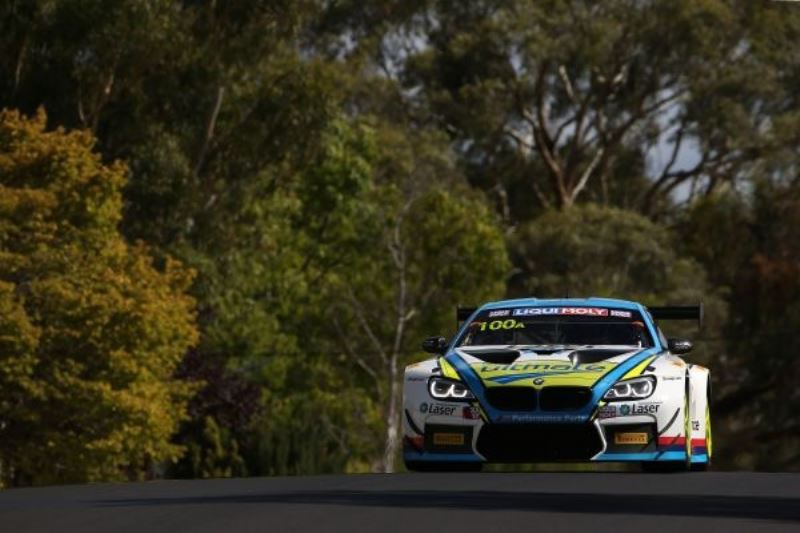 The BMW M6 GT3 will start the Bathurst 12 Hour at the legendary Mount Panorama Circuit in Bathurst (AUS) from pole position. In the top-10 shootout on Saturday, Chaz Mostert (AUS) topped the timesheets at the wheel of the no. 43 BMW M6 GT3 of BMW Team Schnitzer.

The no. 100 BMW M6 GT3, run by BMW Team SRM, had also battled it out on the front end of the field in all sessions. The BMW DTM drivers Timo Glock (GER) and Philipp Eng (AUT), along with Steve Richards (NZL), finished third in qualifying. However, due to a disqualification they missed the shootout and will start from the back of the grid.

The new BMW M4 GT4 has celebrated a successful Australian debut so far. In the GT4 category, BMW teams locked out the top-3 positions on the grid. The no. 30 Boat Works Racing BMW M4 GT4 with Tony Longhurst, Matt Brabham and Aaron Seton (all AUS) at the wheel will start from pole. The no. 44 BMW M4 GT4 of BMW Team SRM, driven by the Australian trio of Dean Grant, Xavier West and Cameron Hill, came second.

The third-fastest lap time was set by the no. 13 BMW M4 GT4, fielded by Team RHC Lawrence/Strom. It will be driven by Daren Jorgensen, Cameron Lawrence, Brett Strom (all USA) and Kuno Wittmer (CAN) in Sunday’s 12-hour race that will go green at 5:45hrs local time.

Reactions on qualifying for the Bathurst 12 Hour.

“It is fantastic and still a bit unreal for me. It is a great reward for the team who flew in from Germany and put a pretty quick car on the track. I am just driving the magnificent car they gave me.”

“It’s great. Chaz did a fantastic lap, unbelievable. The whole weekend we’ve been competitive, we’ve been in the top three all the way through practice. We had a quick car, and then Chaz put together a perfect lap with no mistakes.”

“What a lap by Chaz. We had the best guy behind the wheel for the shootout, he did an awesome job. We’ve been working together really well all weekend, and I’m looking forward to pushing hard tomorrow.”