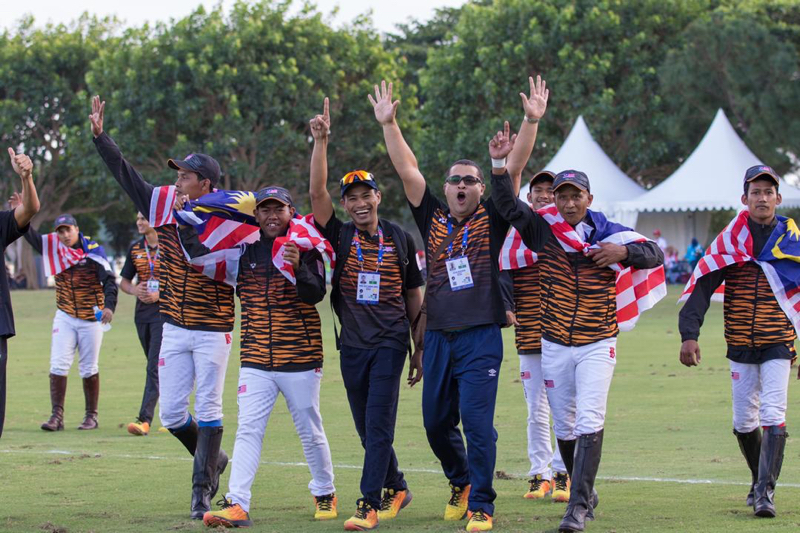 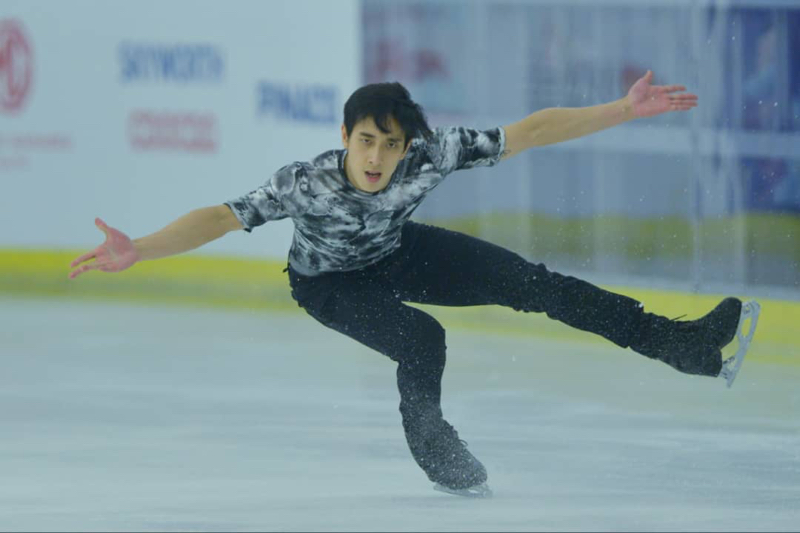 Malaysia took their gold medal tally to four in the 30th Sea Games in the Philippines on Sunday after winning the men’s polo team and the national figure skater Julian Yee for a flying start on the first day of competition.

After Loh Choon How won the first gold, clinching it in men’s taijiquan in wushu and Sam Jee Lek (breakdance) the polo team retained the gold a 7-5.5 win over hosts the Philippines. In the process, Malaysia exacted sweet revenge for its 5-8.5 defeat to the Philippines in the opening group match.

The Malaysian quartet was made up of skipper Amran Selamat, Tengku Shahril Ezzani Tengku Sulaiman, Rashid Hasnan and Syed Ahmad Saipulrudin Sayed Mohd and made things count at the Inigo Zobel Polo Facility.

Julian was the toast of Malaysia at the SM Megamall Ice Rink when he totaled 202.72 points for the fourth gold. The silver went to Christopher Caluza (Philippines) with a 180.22 total and the bronze to Thailand’sMicah Kai Lynette (174.06). – BY RIZAL ABDULLAH